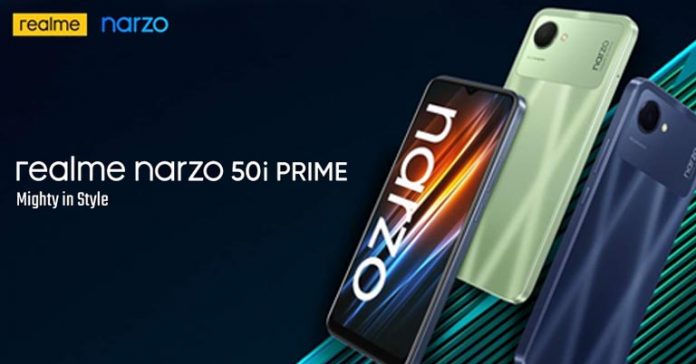 To be clear, Realme Narzo 50i Prime is a rebrand of the Realme C30 for the global market.

Realme has been experimenting with the design of its budget smartphones lately. After the Realme C30, the company has now launched yet another device with an intriguing look for a low-cost handset. 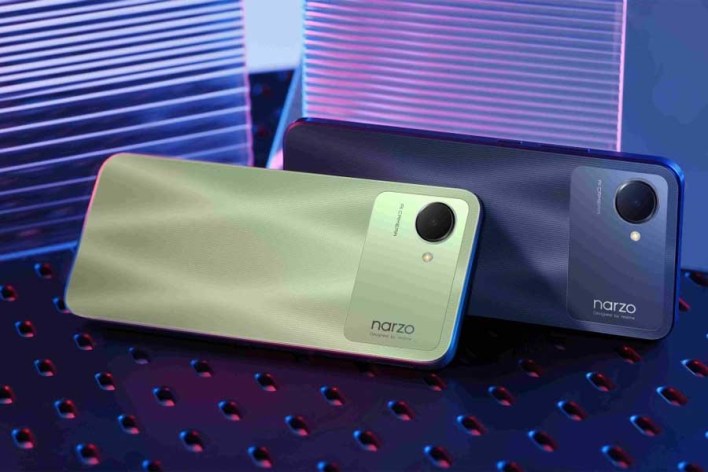 The 50i Prime features a flat-frame design with a camera island on the back that spans across the width of the phone. However, the actual camera is housed inside a circular cutout. The rear also has a lighting effect for a more flashy appearance.

The front of the device has a 6.5-inch LCD screen with HD+ resolution. The company hasn’t included a higher refresh or touch sampling rate of any sort here. Anyways, the phone comes in Dark Blue and Mint Green.

On the performance front, you get a Unisoc T612 chipset inside. It’s a 12nm chipset that competes with the likes of MediaTek Helio G80. As a result, one can expect a decent day-to-day experience on this phone.

The SOC is paired with 3GB or 4GB of RAM and 32GB or 64GB of storage. The latter is expandable via a microSD card slot. On the software front, it boots on Android 11-based Realme UI Go Edition.

Aside from that, the camera hardware includes a single 8MP lens on the back and a 5MP sensor on the front. Powering the phone is a 5000mAh battery that supports 10W charging via a micro USB port. It also carries a headphone jack for listening to music and such.

Realme Narzo 50i Prime Price in Nepal and Availability 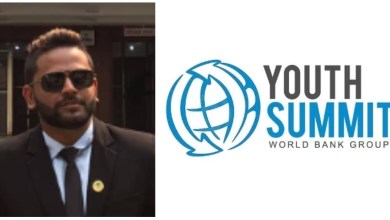 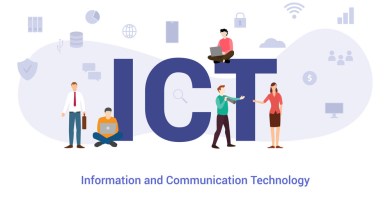 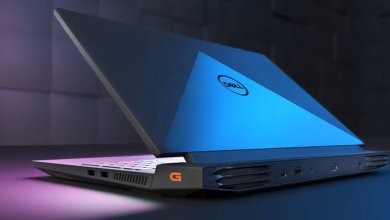 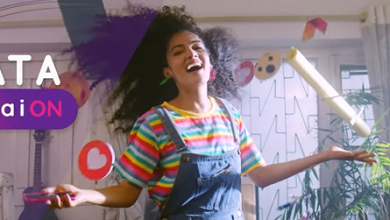