nIn a sea of bulky mid-range phones, the Realme X7 sure is a breath of fresh air. After using the literal heavyweights like the Xiaomi Mi 10i and the Samsung Galaxy F62, the Realme X7 feels so much more comfortable with its smaller and ergonomic design. Let’s learn more about the Realme X7 in this review.

Initially, I was a little skeptical about this phone because it is eerily similar to the Realme 7 Pro, which was launched in India about 6 months ago. But after using it for 3 weeks or so, I have grown to like it.

First off, the design of this phone is really good. Like I mentioned earlier, it’s one of the lightest phones on the market. At just 8.1mm, it is also quite thin as opposed to the Mi 10i and the F62.

The back panel is however made up of plastic. So, over time, you will see scratches and spots as we did with our Realme 7 Pro unit. So, I do recommend you put a skin instead of a case here.

On the front, Realme X7 has the same 6.4-inch display as that of the 7 Pro. The company has installed a really good AMOLED panel here. The colors are nice to look at, and the touch sensitivity is great as well. Brightness-wise, I wished it was a little brighter especially when using outdoors, but it’s nothing unsettling.

Yet, seeing how the recently announced Redmi Note 10 Pro series comes with a 120Hz AMOLED panel, this one now feels like a compromise with its regular 60Hz refresh rate. If not 120Hz, I think Realme should have at least given a 90Hz panel here. 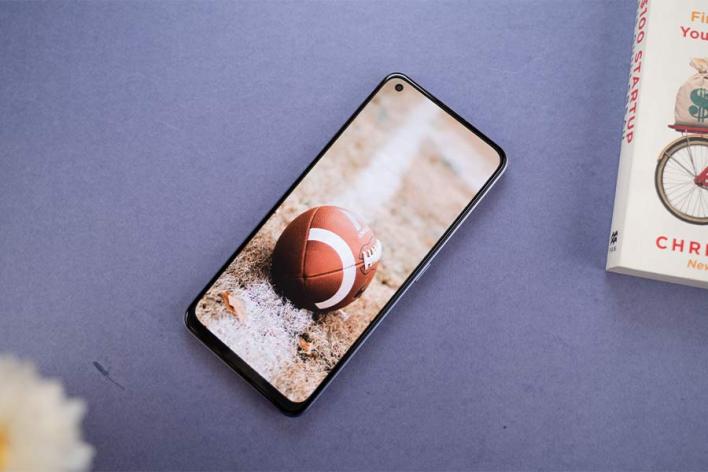 But allow me to re-iterate, Realme X7’s display is still top-quality. And you also get a super-fast in-display fingerprint sensor. So, the unlocking experience, especially because of its small form factor, has been great. Comparing it side-by-side against the recently launched Galaxy A32, the fingerprint sensor is really fast here, which in my opinion adds to the premium experience.

Likewise, I’ve also liked the overall performance of this device. The Dimensity 800U chipset inside is on par with the Snapdragon 750G in terms of benchmarks, and it’s finally great to see a tough competition between MediaTek and Qualcomm in the midrange segment.

As for real-life performance, I am very satisfied with its performance so far. The UI feels optimized, apps load fast, and multitasking with recently opened apps is pretty swift. 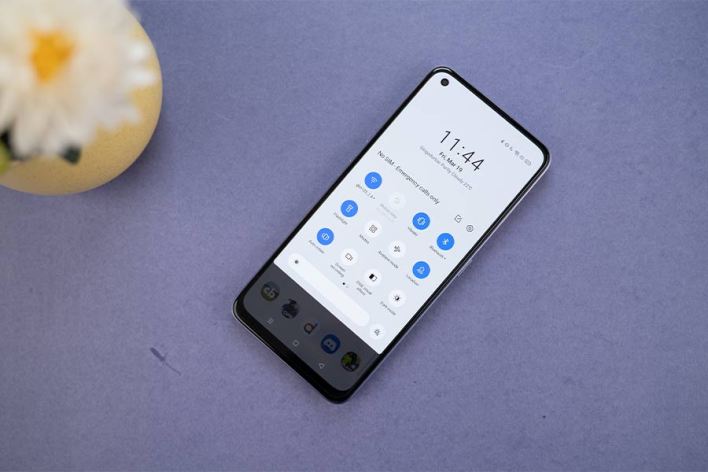 Realme occasionally puts unused apps to sleep for enhanced battery endurance. So when you try to re-launch an app after some time, it will reload. Other than that, the performance is good for the price, and yeah it’s definitely better than the Snapdragon 720G or 732G-powered phones for sure.

Moving on to the gaming performance, it’s quite identical to that on the Xiaomi Mi 10i. In PUBG mobile, you will get a stable 40fps in smooth graphics and ultra-frame rates with 100% stability. MediaTek chipsets are infamous for having a relatively poor thermal performance but I didn’t face such an issue here. Plus, the battery drain after the gameplay wasn’t that significant either. 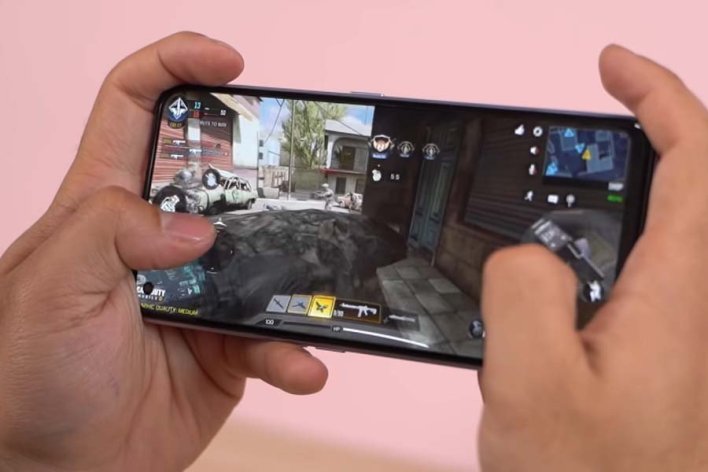 I also played a lot of Call of Duty on this phone. And although its highest setting is slightly lower at medium graphics and high frame rates compared to what the Mi 10i and Galaxy F62 can hit, the gameplay didn’t lag or stutter. Similarly, I didn’t encounter any such while playing Asphalt 9 or the Critical Ops either.

Anyways, let’s talk about the cameras. And for the most part, they don’t disappoint.

It’s not extra-ordinary, but still on par with the Mi 10i. As you can see from these images, they both look quite similar and the color science is similar in many scenarios too.

However, Realme X7 processes the HDR better than the competition.

The 108MP primary lens of the Mi 10i also struggles with the closeup shots and often comes out less sharp, whereas that’s not the problem with the Realme X7’s images.

Similarly, portrait shots are also livelier and sharper on the X7.

Likewise, here too, Realme’s HDR is slightly better, but edge detection could use some work.

Another area where Realme performs better is in the selfie department.

Once again, the HDR is better on the X7, and portrait selfies look livelier than what you get on the Mi 10i.

However, like with any other mid-range phone, Realme X7 doesn’t do a very good job during videos or low-light photos either.

Indoor images usually don’t come out sharp if your hands are not steady, and nighttime images are quite noisy.

Unlike what we see on flagship phones, the night mode shots aren’t that great either.

Like I mentioned earlier, its video-shooting capabilities are strictly average too. There’s no stabilization in 4K/30fps videos. And although the 1080p/60fps and 30fps recording options do improve the stabilization, it’s still not quite as good as 2-3 years old flagships from Samsung and Apple.

What’s also average here are the mono speaker and the vibration motor. It doesn’t get a dual speaker like the Realme 7 Pro or the Note 10 Pro. As a result, you don’t get that immersive sound experience. However, the audio quality isn’t that bad and it doesn’t distort at the highest of volumes like we noticed with the 7 Pro. 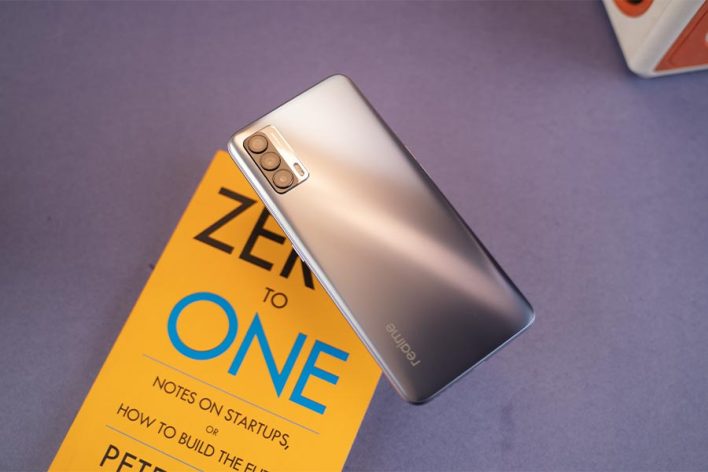 And as you might’ve already known, you don’t get a microSD card slot and the headphone jack with this phone. As for microSD, well, I haven’t used it on a smartphone for years now. But the lack of a 3.5mm headphone jack could be a letdown for gamers because they now have to live the dongle life or have to buy a low latency headphone, which doesn’t come cheap.

But since I am not an avid mobile gamer, I personally don’t mind getting myself a Realme Buds Air 2, which looks like a good value-oriented TWS.

Anyways, this brings us to the battery life. With its 4300mAh cell, which btw isn’t considered a big battery by today’s standard, I still managed to get a full day of endurance almost every day. And you know that I tend to use my phones rigorously. So, considering its smaller battery capacity, I am pretty surprised with its endurance. 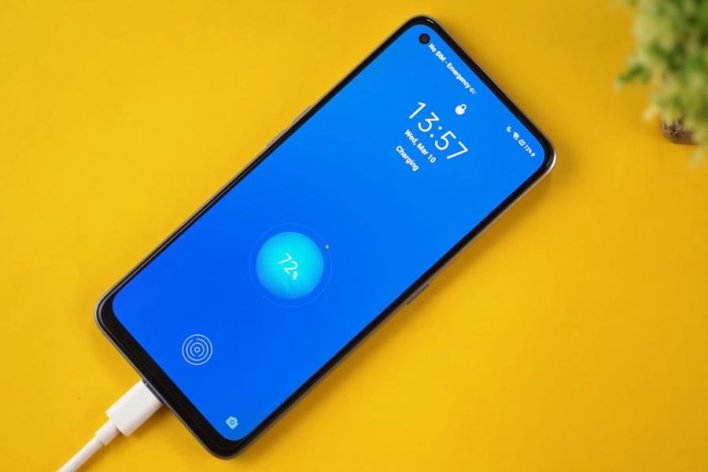 Realme also ships the phone with a 65W fast charger, which takes the phone from 0 to 100% in around 50 minutes. However, the actual charging speed here is limited to 50W only, so it’s not as fast as the Realme X7 Pro which utilizes the full potential of the 65W charger and charges its 4500mAh battery in some 35 minutes.

To conclude this review, despite its shortcomings like the lack of a 120Hz screen, or the 3.5mm headphone jack, I really like the Realme X7. It’s quite the underrated phone, in a world of big, heavy, and specs-centric smartphone industry. It nails the basics… the five pillars of a great smartphone – the design check.. the display check.. performance check, camera check.. battery life check. 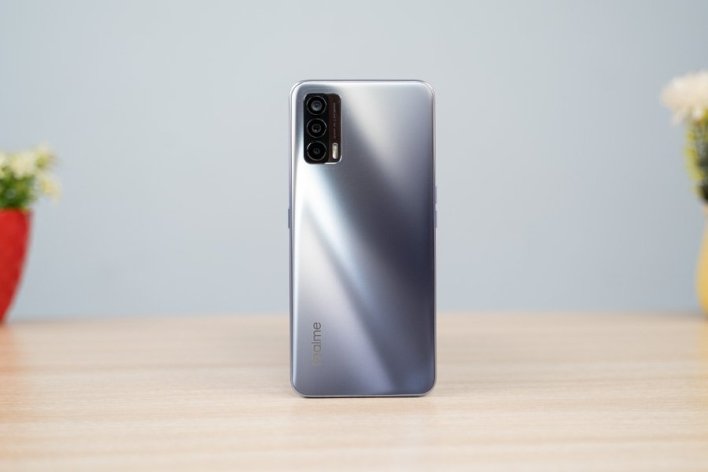 But, since the Note 10 Pro Max and the Realme 8 Pro will be available pretty soon, it is only plausible to wait and get that instead, or see if the company drops the price of the Realme X7 which will make it an even better value. 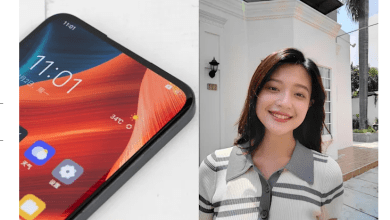 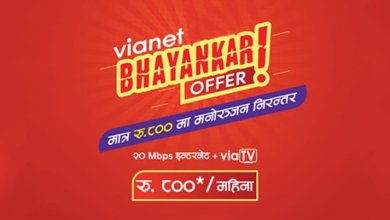