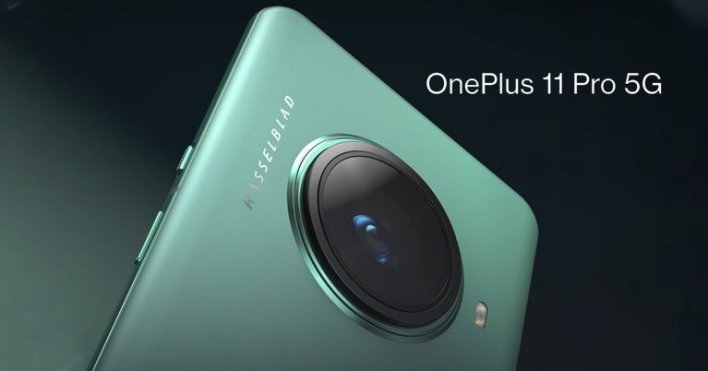 The latest OnePlus phones were met with a lot of criticism. While the phones were interesting, it was as if something was lacking. Now, with new leaks on board, we can expect the course to reverse with the next-gen OnePlus 11 Pro. In this post, we will be taking a look at all the rumors surrounding the OnePlus 11 Pro.

The OnePlus 10 Pro was launched as the company’s premium offering a while ago. It was then followed by the OnePlus 10T which took a more value-for-money approach. The OnePlus 10 series was met with a lackluster reception. However, the brand is aiming to lift this curse with its next-gen devices. 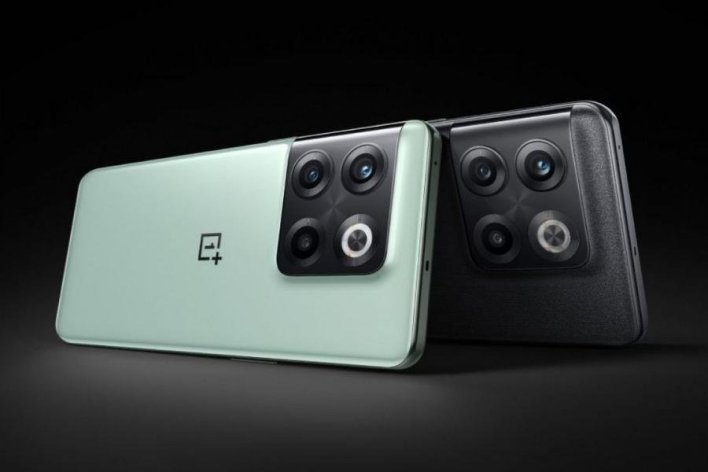 If the rumors are to be trusted, then we can be assured that the OnePlus 11 Pro will be an uncompromised premium smartphone. According to a leak on Weibo, the next OnePlus phone might even be better than Oppo Find X6 Pro. Thus, hinting toward the 11 Pro being a rebranded Find X6 Pro+.

Take for example the budget OnePlus Nord N20 SE. It is the same phone as the Oppo A77 with the OnePlus logo slapped onto it. This shows everything that is wrong with OnePlus in 2022.

With OnePlus and Oppo becoming the same with every fleeting moment, the possibility of the OnePlus 11 Pro being a rebranded Oppo phone should be a no-brainer.

What to expect from the 11 Pro?

It is possible that the upcoming OnePlus device will be powered by the Snapdragon 8 Gen 2. And, since it is rumored to be better than the Find X6 Pro, people are hyped about the camera performance being close to upcoming flagships like the iPhone 14 Pro Max and Samsung Galaxy S23 Ultra.

As of now, we cannot say for certain what the device will offer. Nonetheless, the rumors point towards a solid device from OnePlus and it might as well be a saving grace for the brand. 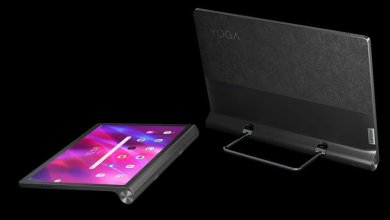 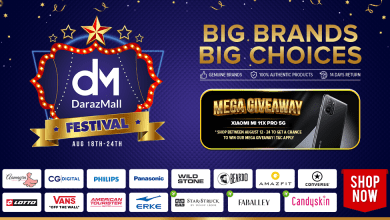 7 Common Ammo Storage Errors and How to Avoid Them