Earlier this month, Redmi unveiled the Note 10 lineup and we will have the rivaling Realme 8 series by the end of the month. The competition between the Redmi Note series and the Realme number series has been fierce in the past. Since the Redmi Note 10 series is already official, enthusiasts are now waiting to see what Realme has in stores for them. In this post, we will be addressing just that. We will talk about all the confirmed specs of the upcoming Realme 8 series (8, 8 Pro) along with the popular rumors and leaks.

Realme 8 series: Everything you need to know

Let’s start with the biggest highlight of the series – the 108MP camera. Realme 8 Pro will be the first phone in the company’s history to sport a 108MP camera. In fact, this has been the major attraction in Realme’s promotional campaign. Still, a 108MP camera in a midrange device is nothing new. Even the Redmi Note 10 Pro Max has the exact same 108MP ISOCELL HM2 sensor.

So as to differentiate it from the competition, Realme has worked on the computational side of things. Realme 8 Pro will come with a new In-sensor Zoom technology, second-gen Starry mode, Tilt-shift technology, and more. On the other hand, we don’t know much about the 64MP quad-camera setup on the vanilla model.

Besides cameras, the design has been another driving factor behind Realme’s success over the years. Popular Indian tipster Mukul Sharma has leaked the promotional posters of the upcoming two phones. As per the posters, both of them will have a left-aligned camera module. At the back, four cameras protrude from the square base.

Realme has also taken a bold step by slapping the company’s “Dare to Leap” slogan on the rear panel – and not everyone is going to like that. The vanilla model looks to have a dual-tone finish and will come in two colors – Cyber Silver and Cyber Black.

The Pro model seems to have an AG matte gradient finish. It will also be slimmer than its predecessor (8.1<8.7mm) and will be available in three color options – Infinite Black, Infinite Blue, and the Illuminating Yellow. The name of the latter is due to the fact that a certain portion of the rear panel will glow in dark. 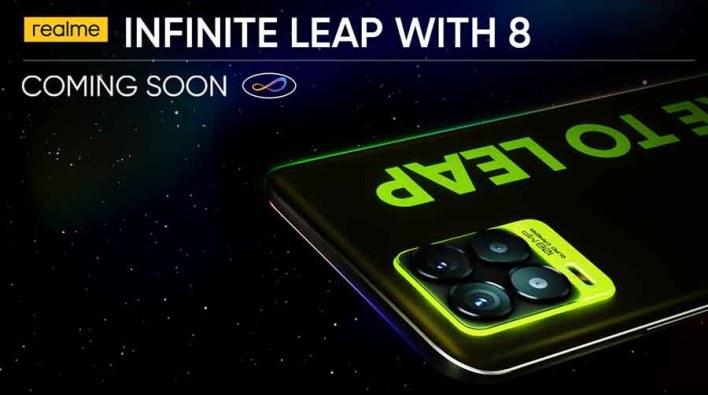 Let’s talk about the performance. Here, the vanilla Realme 8 will be powered by the MediaTek Helium G95 SoC. It’s the same chipset that was used in the Realme 7. The phone was previously rumored to come with the Qualcomm Snapdragon 720G. Yet, Helio G95 was sort-of confirmed when Madhav Seth, the CEO of Realme India, teased the packaging of the phone via his Twitter handle. The phone is expected to be available in two RAM configurations – 4GB and 8GB. Both variants will have 128GB of internal storage.

On the other hand, the Pro model is said to be powered by Snapdragon 732G. It’s the same chip used in the Redmi Note 10 Pro series that the phone will be competing against. Memory-wise, it will come in 6/128GB and 8/128GB configurations.

Interestingly, there has been a rumor of a 5G model too. The information on this one is limited but we won’t be surprised if it debuts with MediaTek Dimensity 800U.

This time around, both the vanilla Realme 8 and 8 Pro will sport a Super AMOLED panel. This could mean Realme will drop the higher refresh rate on the non-Pro model. On the other hand, the Pro model needs to have a 120Hz refresh rate to be relevant in the market where the Redmi Note 10 series is all the hype. The phones will have a left-aligned punch-hole cutout like the ones in their respective predecessor.

Realme 8 will pack a 5,000mAh battery which will be complemented by 30W Dart Charge. On the other hand, the Pro model will have a smaller 4,500mAh battery and a faster 65W charging technology. The Pro model will also feature an in-display fingerprint scanner which is yet to be confirmed on the vanilla model.

The official launch date of the Realme 8 Series is 24th March. The company confirmed it in one of their teaser videos. Realme has even announced the “Infinity Sale” event that will last till 22nd March. According to the rumors, these phones’ prices will start at INR 14,999 and INR 18,999 for the vanilla and the Pro model. 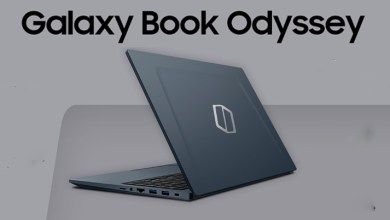 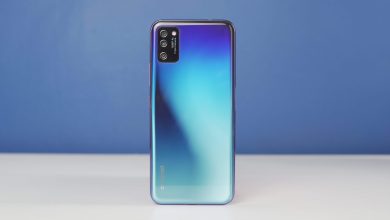 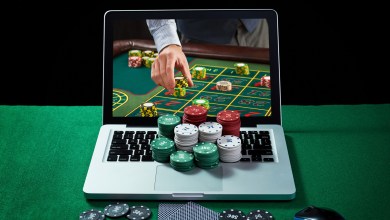