Google and Russia have been at loggerheads for some time. Moscow has repeatedly fined various social media sites for not deleting banned content.

Similarly, foreign technology companies are regularly asked to open data centers and offices in Russia. Google has not commented. 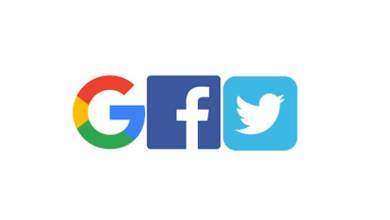 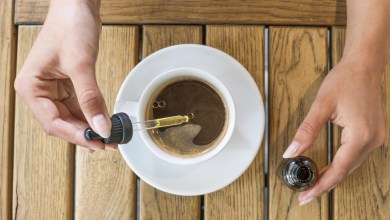 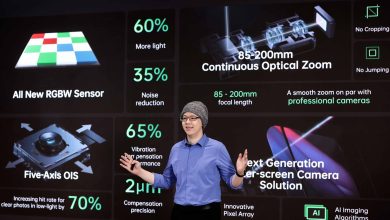