Let’s now talk about the earbuds themselves. Though Buds 2 is supposed to be a follow-up to 2020’s Galaxy Buds Plus, it would be pretty fair to put it against the more expensive Buds Pro, since their spec sheets reveal a lot of parallels between the two. So, I’ll also be bringing up the Buds Pro time and again in this quick tour of the Samsung Galaxy Buds 2.

Starting with the charging case, the Buds 2 comes in this pocketable design that weighs just 41.5 grams. It has a glossy all-white exterior which makes it prone to scratches and smudges. But on the inside, you get a matte finish that matches the color of earbuds. You can choose from four colors options here – White, Graphite, Lavender, and Olive. 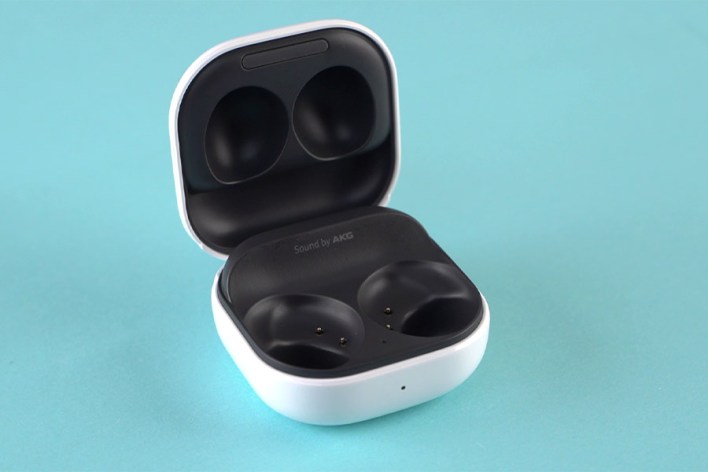 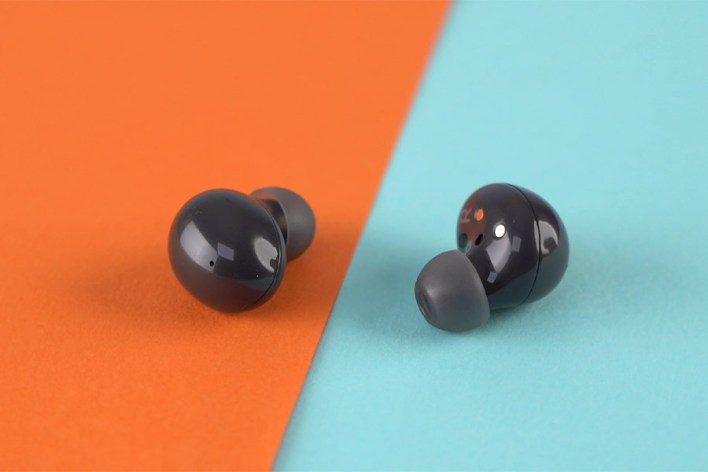 Once you get accustomed to the Galaxy Buds 2, resorting back to Buds Pro is not easy. Buds Pro is heavier and thus, uncomfortable to listen to for long hours, at least for me. Additionally, I did not find its fit as good as the Buds 2.

In terms of connectivity, these earbuds enjoy the newer Bluetooth 5.2 protocol—opposed to Bluetooth 5.0 on the more expensive Galaxy Buds Pro. As expected, the Buds 2 pairs with the Galaxy Wearable app, which also lets you play around with different ANC modes, control options, and audio presets. 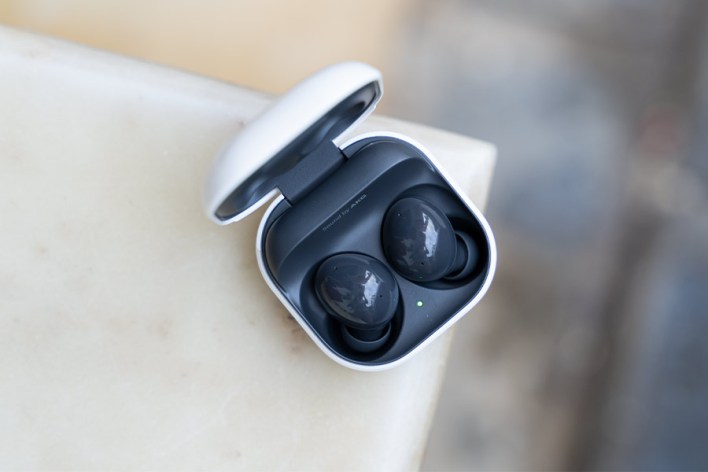 Moreover, Galaxy Buds Pro also has a “Double Tap Edge” control that was later added through a software update. However, it is yet not available in the Buds 2. Even if Samsung pushes it later through the OTA update, I don’t think it will be quite effective as the curved design of Galaxy Buds 2 makes it difficult to reach the edge.

Nonetheless, I did notice a slight delay between my touch input and earbuds registering it. However, there has not been a single instance where Buds 2 has failed to register my touch input so far. Also, the convex structure of the touch-sensitive area means your fingers naturally settle to the surface without any difficulty.

Having used the budget Realme Buds Air 2 Neo, I could notice the wider soundstage of the Buds 2 right away. In addition, the instrumental sound separation is quite good as well. However, these earbuds ultimately won’t amount to much when compared to premium TWS earbuds like the Buds Pro.

I also found Galaxy Buds 2’s sound signature to be favoring the highs as the audio comes off relatively brighter even under the default EQ. The bass is present, although it’s not as thumpy as many would like. Other than that, the audio quality is reminiscent of the expensive Buds Pro. But let me once again remind you that I’m reserving my final verdict on these earbuds for the full review. 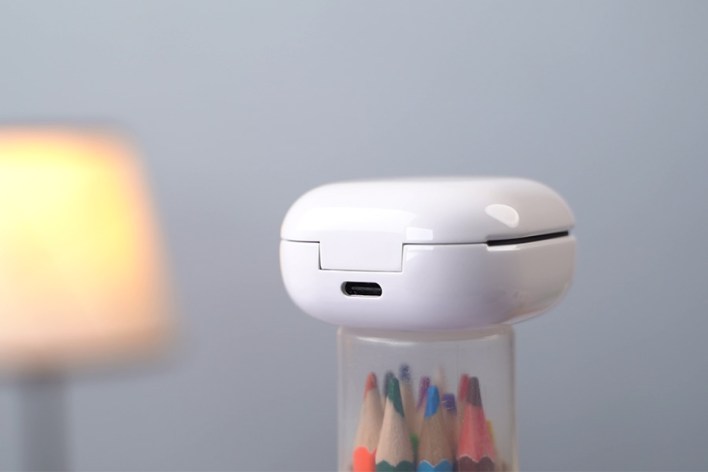 In my limited time with the Galaxy Buds 2, I’m quite impressed by their overall quality—with the lightweight design and comfortable fit especially standing out. The sound and ANC quality also seems to be on par with the more expensive Galaxy Buds Pro. However, we will be coming with a detailed comparison between these two earbuds quite soon, so stay tuned for more. 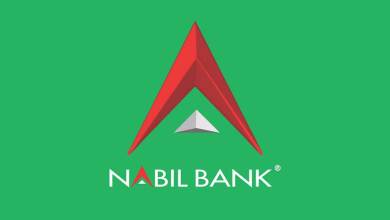 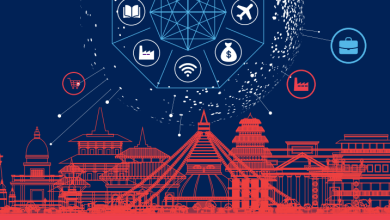 NEA has allocated Rs. 50 million to assist in the implementation of Digital Nepal Framework

How to Compare Two or More Array Values in PHP