Recently, Samsung has been on a spree of launching new smartphones. Over the past few months, it has been constantly adding devices to its A, M, and F-series of smartphones. In addition, several leaks suggest there are many more in the pipeline. One such device is the Samsung Galaxy M32 which was recently spotted on the Geekbench listing.

The upcoming Samsung Galaxy M32 has appeared on the Geekbench listing with the SM-M325FV model name. The listing doesn’t reveal much about the device except for the chipset. The chipset here is MT6769V/CT which we know is associated with MediaTek Helio G80.

The device managed to score 361 and 1254 score in single-core and multi-core Geekbench 5 tests, respectively. Galaxy M32 will ship with One UI 3.0 based on Android 11. Additionally, the phone will have a variant with 6GB of RAM. Earlier, the phone was spotted on the DEKRA certification listing which revealed its battery capacity to be around 6,000mAh.

According to Indian leaker Abhishek yadav, the M32 will be heavily based on the A32 4G that went official earlier this year. Considering Samsung’s history of rebranding a lot of devices over different series lately, it is quite plausible to assume that the M32 will be a rebadged Galaxy A32 4G. If this turns out to be true, the phone will have a 6.4-inch FHD AMOLED display with an optical fingerprint scanner embedded within. The rear camera setup will include a 64MP primary shooter, an 8MP ultrawide sensor, and two additional 5MP sensors for portrait and macro shots.

Given that the phone has shown up in multiple online listings, we expect Samsung Galaxy M32 to launch pretty soon although an exact date is unknown for now. 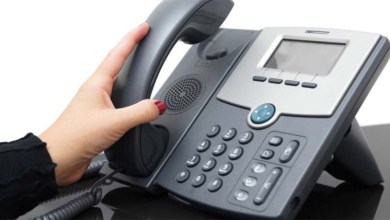 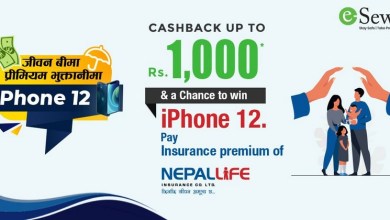 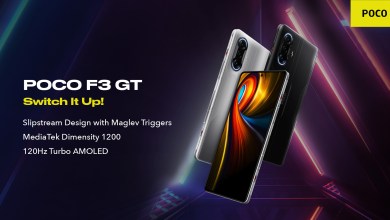