Back in April, Galaxy M42 became the first 5G smartphone under the M-series. And now, the company is planning to add some more. In this article, we will be looking at all the rumors, leaks, specs, and expected launch of the Samsung Galaxy M52 5G.

According to Indian leaker Ishan Agarwal, Galaxy M52 5G will come with a 6.7-inch Super AMOLED panel. The panel will have an Infinity-O notch to house a 32MP selfie camera. Interestingly, leaked renders of the phone show it at the right side of the panel, which is not typical of a Galaxy smartphone.

The phone will measure 164 x 75 x 7mm and weigh around 175 grams. Samsung will include Corning Gorilla Glass 5 protection for the display.

Moving on, the phone will be powered by Snapdragon 778 5G. This will make it more powerful than the A52 5G and in line with the recently launched A52s 5G.

The phone will be available in two RAM variants – 6GB and 8GB. Both will come with 128GB of internal storage.

As for optics, it is not clear if it will have three or four cameras at the back. If it is the former, Samsung is likely to drop the 5MP macro camera. The rest of the camera specs will be similar to that of A52 5G. It will consist of a 64MP primary sensor, a 12MP ultra-wide sensor, and a 5MP depth sensor.

Last month, Galaxy M52 5G was spotted in a 3C certification with a minimum battery capacity of 4,860mAh. Thus, we can expect a typical battery capacity of 5,000mAh. Samsung will include a 15W charger in the box, but we expect the phone to support a faster charging speed.

As of now, Samsung Galaxy M52 5G does not have a launch yet. However, given the magnitude of the leak, we expect it to go official in the coming months, if not weeks. For the first time in Nepal, ‘Entrepreneurs Portal’ is useful for those who want to become a public entrepreneur 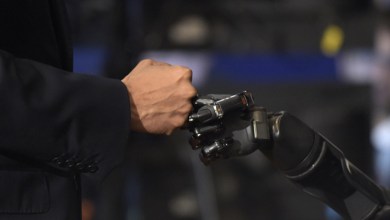 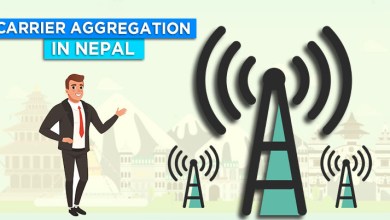 Carrier Aggregation and its availability in Nepal