Right now, Sony’s WF-1000XM3 is among the best noise-canceling TWS earphones out in the market. It looks like the company is prepping to launch its successor soon. The upcoming Sony WF-1000XM4 is said to mark a shift in the design language. In this post, we’ll be discussing all the leaks surrounding these TWS earphones.

Back in February, the packaging of the Sony WF-1000XM4 leaked, giving us the first look at the upcoming earphones. Now, we have more detailed photos showcasing the design, thanks to a leak by The Walkman Blog. Compared to its predecessor, the Sony WF-1000XM4 has a rounded design and a relatively compact form factor. It was about time that Sony did something about the bulky design of its flagship wireless earphones. 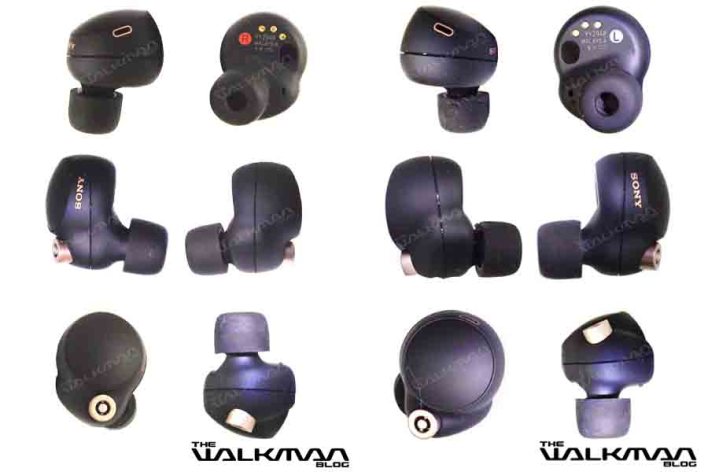 You can also notice a golden structure just below the touch-enabled surface. This could be an external noise-canceling microphone but nothing has been confirmed yet. The charging pins and the proximity sensor are placed underside of the earbuds.

Talking about the carrying case, it has also gotten smaller in size. Thus, the WF-1000XM4, as a package, will be more portable. The bottom of the charging case sheds light on the 5C/140mAh charging speed which is faster than the 5V/120mAh on its predecessor.

The info on the specs and features of the Sony WF-1000XM4 is quite limited though. The only source of information here is the packaging box that leaked in February. It shows that these TWS earbuds will have support Sony’s LDAC codec for Hi-Res audio. Also, the earbuds will last up to 6 hours on a single charge. The charging case will add additional 18 hours to it.

According to the leaks, Sony will unveil the WF-1000XM4 noise-cancelling TWS earbuds on June 8 and they will be available starting the day after. This data comes from a recent FCC filing. 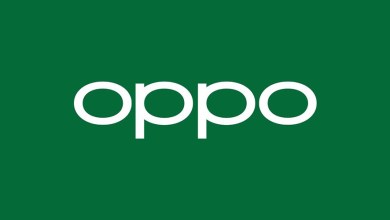