Talks have started to address the demands of Nepal Telecom Trade Union employees who have been in agitation for about 40 days.

Bankuntha Aryal has been appointed as the new secretary in the Ministry of Communications and Information Technology, which is the taluk ministry. Talks are also scheduled for Thursday.

Telecom trade union employees have been protesting for about 40 days expressing dissatisfaction with the revised Employees Regulations 2063 BS. Chairman of the Nepal Trade Union (NTCWU) Rajendra Joshi said that the talks had been going on for three days and had moved forward positively.

“We have been holding talks for three days,” Joshi said. The talks are aimed at resolving the issue. Representatives of the agitating trade unions, Bhanu Prasad Shrestha, coordinator of the negotiation committee from the management, Rapprasad Sapkota and Mahendra Prasad Sankhi, deputy secretaries from the ministry and Ambika Prasad Poudel from the steering committee are participating in the talks.

Even before the arrival of the new secretary, there were some rounds of talks but they could not be positive.

As soon as the secretary of the ministry, who is also the chairman of the board of directors, is appointed, the talks and discussions have moved forward. According to the agitating employees, Secretary Aryal has taken the initiative towards a positive solution. “He’s taken it easy and positively,” Joshi said. “Some results come in a day or two.”

The trade union has expressed dissatisfaction over the amended Employees Regulations 2063 BS. Their main demand is that it should be the same as it was before the amendment.

In the current talks, the demands raised by the trade unions and the amended regulations have moved towards a solution, said Joshi. According to Joshi, the problem will be resolved through an agreement between the management, the board of directors, the trade union and the ministry.

Trade unions have demanded that the regulations be reinstated. The regulations that came with amendments from the public service were passed by the board of directors with the verbal consent of the trade union.

According to the trade union employees, it has been agreed to pass the regulations from the public service now and send them back to the Public Service Commission for consultation the next day.

They started the trade union movement on July 20, saying that they had passed the amended workers’ regulations without fulfilling their demands. The minister has not been appointed yet after the change of government when the trade union started the agitation.

After that, it took some time for the new secretary to come after the previous secretary also retired. The telecom management had been saying that the management alone could not take up the issue of amending the regulations as there was no minister in the ministry and no secretary to chair the steering committee.

Nepal Telecom Employees Regulation Dispute, Why the amendment had to be made the very next day? 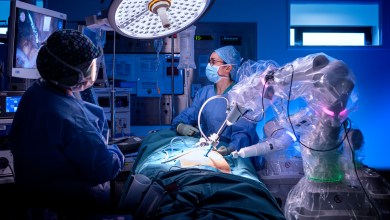 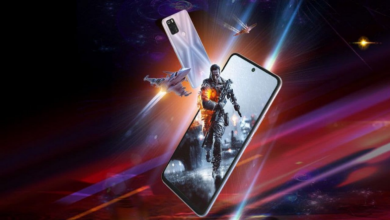 Micromax In 1 Price in Nepal, Specifications and Features 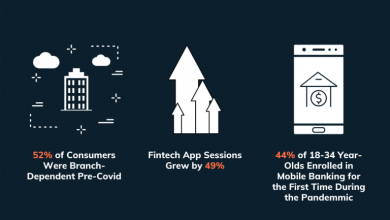 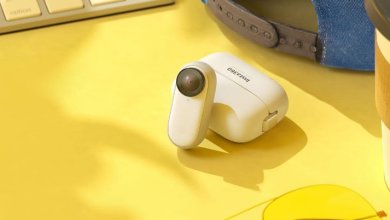