Telecom said, “We are always ready to provide service in the shortest possible time in case of any problem.”

The service has been disrupted due to an unforeseen problem in Nepal Telecom’s GSM mobile service since 6 am today.

The service could be resumed in about two hours as the work was carried out by analyzing the problem by giving priority to solving the problem in parallel with the task of finding out the technical cause of the service interruption.

The work of in-depth analysis of the problem has been continued mainly due to the disruption of voice service on smartphone sets.

The company has stated that it is always ready to resume the service in the shortest possible time in case of any problem, even if preventive maintenance works are being done to prevent the services of the company from being disrupted.

While acknowledging the fact that there may be occasional problems with any equipment and technology, the company apologizes for the inconvenience caused to customers due to this unforeseen problem. 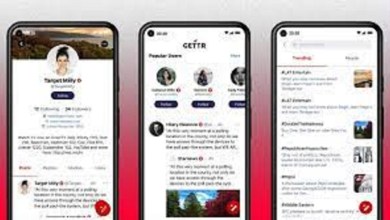 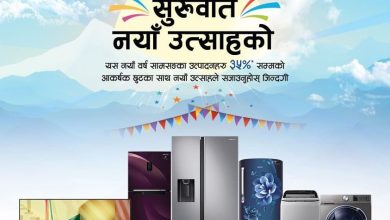