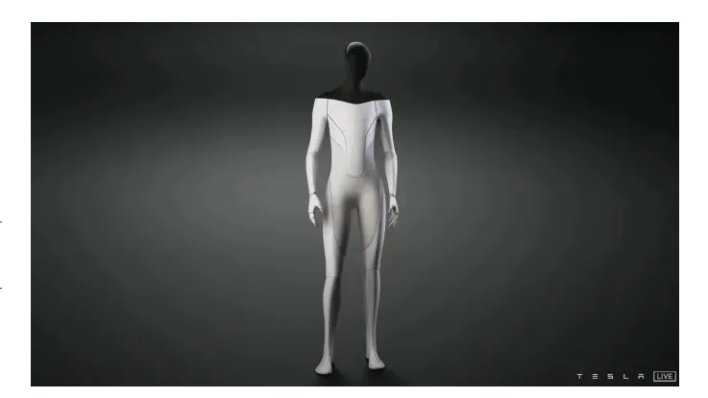 Tesla is working on building an AI-powered robot that looks like a human. The company has named it Teslabot. This was stated by Alan Musk on AI Day program. The robot is said to be very friendly and slower and weaker than humans.

Therefore, the company claims that this robot will not dominate people in the future. This robot performs various dangerous and repetitive tasks. It does not have to be guided at every step.

It can easily bring goods from the market and do other small things. The robot will be 5 feet 8 inches long and weigh 125 pounds. The face will have a screen that will display important information.

This robot can walk at a speed of 5 miles per hour and can carry luggage weighing up to 45 pounds. According to Musk, the company will complete the prototype by next year. 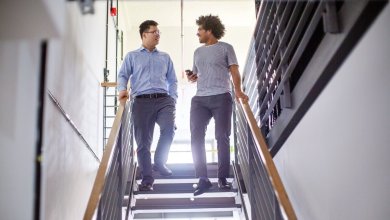 THE POWER OF LEADING WITH EMPATHY 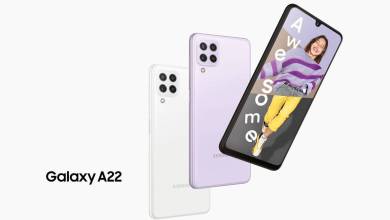 Samsung Galaxy A22 Price in Nepal