CG Net recently entered the Nepali market, breaking the long-standing costly slumber of Nepali ISPs. This was soon followed by DishHome, which launched a 25 Mbps internet subscription at an astounding price. But, have you wondered about the reasons how CG and DishHome have managed to provide internet at such a cheap price in Nepal?

CG has been attempting to join the Nepali telecom industry for some time but has not found success since it couldn’t obtain a unified license. Regardless, CG Communications (one of the subsidiary companies under Chaudhary Group) introduced CG Net in Nepal at a disruptively competitive price. DishHome, on the other hand, came up with some cost-effective internet solutions for its existing customers.

Today we’re going to discuss how these ISPs are actually offering affordable internet in Nepal. However, our speculation might be incomplete in the sense that these companies have different market strategies to turn Nepal’s internet space upside-down.

Before we go any further, let’s discuss why businesses are turning their attention to the internet. 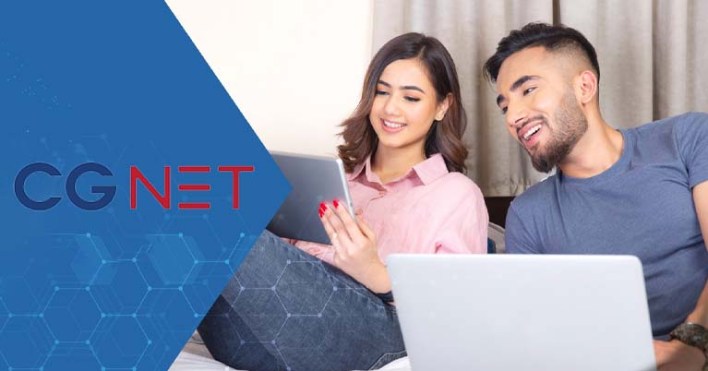 Nepalese consumers have always been demanding low-cost internet subscriptions. The new players in the country’s ISP market have clearly understood this outcry and therefore entered the industry.

Furthermore, the market trend has captured the attention of the youth. While our neighboring country India enjoys some of the cheapest data rates in the world, things are far too expensive here. This leaves an indelible imprint on our minds, and we are eager to experience such revolutionary developments when it arrives in Nepal.

Reasons for cheap internet from CG and DishHome

Companies use this approach to provide their service at an extremely low price in order to win clients in a saturated market—especially in the early days of their establishment. This allows them to easily break into the market and garner widespread customer trust.

For instance, if vendor X offers an apple for Rs. 800 and vendor Y offers the same apple for Rs. 600, the client would undoubtedly go with the lesser price. While vendor Y could initially be bearing loss, the word-of-mouth from its existing customers and the eventual growth should be worth it in the long run.

In the meantime, you are not sacrificing the product’s quality as well. The benefit of this approach is that it allows the company to gain clients quicker than its competitors. Now, when a business introduces a service at a lower price than its competitors, people are ecstatic to use it. This drives away the customers from the competition to the newcomers. As a result, this is the stage when the company starts penetrating the market in a disruptive manner.

Here, the golden key is in public hands. We call it “referral”. Although this term appears to be rather ordinary, it has the potential to significantly increase the company’s growth. It is the phase when the client becomes a promoter himself. That is, the corporation does not require any branding or large holding on the streets because its advertising is already in the public’s house.

Realme is one of the brands that has benefited greatly from this approach. I recall the company’s CEO stating the same thing when Realme 1 was released back in 2018. It was both intriguing and appealing to me, as well as others. And we’re pretty familiar with how far Realme has come.

It’s encouraging to see that, despite the high tariffs levied by the Nepalese government, companies are attempting to provide low-cost internet access. However, how long it’s gonna remain is still to be seen.

Besides revolutionary introductory pricing, the next big thing that will influence customer perception is consistency in service and pricing. We’ll get to witness it as time goes on. Regardless, we hope that CG and DishHome continue to follow their current trend. New feature in Clubhouse’s iOS app, you can feel like sitting and talking with the participants 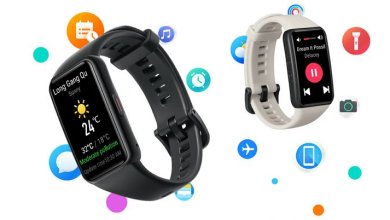