The Twitter app offers a separate section for spaces, with a new tab available for 500 people right now.

The Twitter app is offering a separate section for audio feature spaces such as Clubhouse. Twitter is investigating this in the iOS app. This section will be between Explore and Notifications tab.

Twitter has made this feature official for some users. According to TechCrunch, Twitter has provided this new tab for about 500 people. According to a Twitter spokesperson, the current spaces feature has a very detailed description that includes the name of the host and participant.

Users can also respond to it and see which spaces are coming up in the coming days. It will also help in finding new conversations in the future.

With such features, the spaces will still be like a clubhouse that suggests connecting rooms by surfacing. Until now, users used to get the feature of spaces next to fleets. These changes show just how important space is to Twitter.

A panel discussion on AI is being held on Tuesday, here’s how to participate 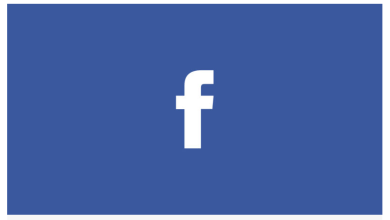 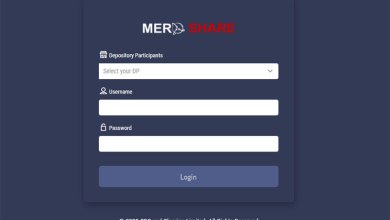 Up to Rs 1500 cashback on Nepal Life Insurance premium