Thousands of young people who have passed the Language and Skills Test (EPS) to go to Korea are now in the movement. There is a ban on outside, so they have chosen the social network Twitter.

Thousands of young people are warning the government on social media Twitter that they have not been able to go to Korea even after completing all the procedures.

They are warning against the government on Twitter saying that they could not go to Korea even if they passed the language because the Nepali government did not take serious initiative. Prime Minister KP Sharma Oli, Chief Adviser to the Prime Minister Vishnu Rimal, Hello SarkarThousands of tweets are being made including mansion.

Responsive posts are being made through Twitter organized by ‘EPS Passer Victims Family’. They are posting photos under the banner saying, “All EPS passer workers are united. Create an environment for all CBT, PBT and committed workers to go to South Korea after completing the EPS employment process.”
Some have written letters to Prime Minister KP Sharma Oli.

The youths have mentioned on Twitter that they have been waiting for 15 months to go to Korea as Sakar did not take the initiative seriously. They are also expressing their pain through Twitter. 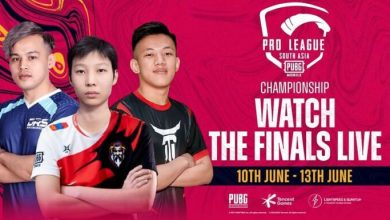 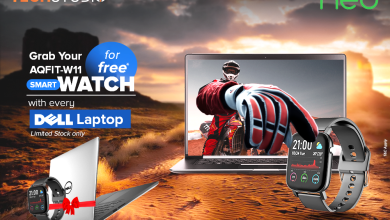 The Inner Workings of a Boat Propeller