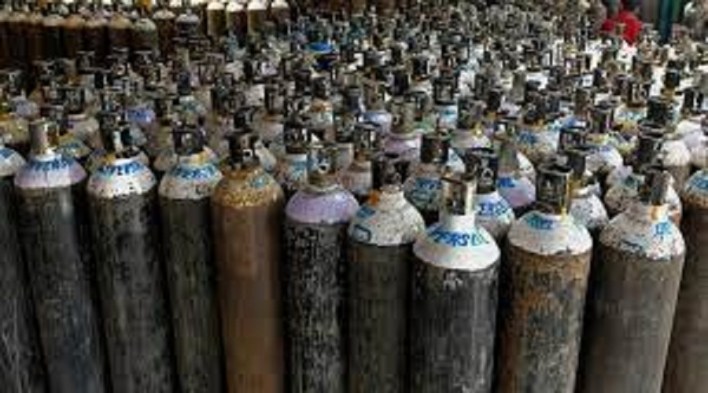 It is said that cylinders filled with nitrogen, argon and helium gas or now empty are being used as oxygen cylinders for various purposes.
At a time when there is a shortage of oxygen gas cylinders, the Center is going to adopt a new method to meet that demand.

The cylinder is being tested at the National Innovation Center. The center also said that oxygen was tested to measure safety.

This process also states that 99 percent pure oxygen is formed without any odor. The Innovation Center has adopted the criteria prepared by the Government of India for filling oxygen gas in empty cylinders of other gases. As there is no method or guideline on how to do it in Nepal, it is done according to the guidelines prepared by the Ministry of Industry and Commerce of India.

This is possible because nitrogen, argon and helium gases are inert and non-toxic gases and the cylinders have the capacity to withstand the pressure of oxygen cylinders, said Mahavir Pun, president of the National Innovation Center.

He also called for bringing gas cylinders to the National Innovation Center if anyone has them and wants to use them to support the epidemic. After this, the center will clean and check the cylinder according to the method and return the oxygen filled cylinder to the person who brought the cylinder. That cylinder can be used in the same way as other ordinary oxygen cylinders.

According to the Cleaning Methods Circular issued by the Government of India, the National Innovation Center converts inert and non-toxic gas cylinders into medical oxygen cylinders using the following procedure.

1. First of all, the gas already in the cylinder is removed and cleaned on both outside and inside. Then impurities like water, oil, hydrocarbons are removed for complete cleaning. The valve should also be removed safely. It should not contain carbon teta chloride because carbon teta chloride is very harmful.

3. Then refill the cylinder with hot water.

4. After doing so, the cylinder is dried with the help of air.

5. Oxygen valves without chrome plating are used because of the epidemic.

6. After this the cylinder is coated with the color required for medical oxygen.

7. A record is kept of the cylinders converted into medical oxygen cylinders.

You can call 9841592361 to convert inert and non-toxic gas cylinders into medical oxygen cylinders. 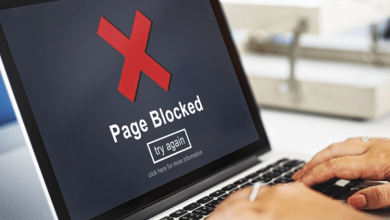 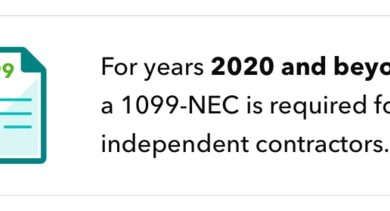 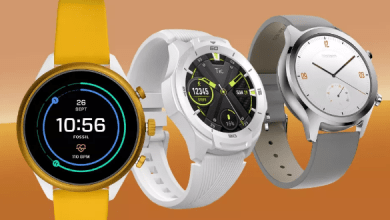 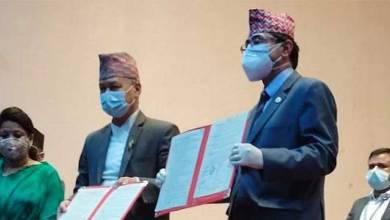 To cooperate in the work of understanding, research and development between Nasht and Kathmandu Metropolitan City