Tribhuvan examination will be held on time The Tribhuvan University will conduct the pre-scheduled examination regularly in August. The university’s examination control office said the government had given permission to conduct regular examinations following health safety standards.

Pushparaj Joshi, Controller of Examinations of the University, informed that the examination schedule of Bhadau will be conducted regularly with the approval of KOVID-19 Crisis Management Center (CCMC).

The CCMC had also inspected the various levels of examinations to be conducted in the coming days. During the inspection, CCMC officials have fully implemented the health safety standards and made written suggestions to the university.

Controller of Examinations Joshi informed that the recommendations of CCMC will be implemented and the standards of health security have been instructed to be followed even in the examination centers. Earlier, the university had sought permission from the CCMC to conduct the examination as per the schedule published till August 19.

At present, examination programs are being conducted under the semester system of various faculties at the postgraduate level. Controller Joshi informed that there was no problem in conducting the examination as the examination was conducted at the University Campus Kirtipur and the number of students was low.

As most of the teachers and staff of the university have already been vaccinated against corona and arrangements have been made to vaccinate the students, it is said that the examination program of the university is now running regularly. 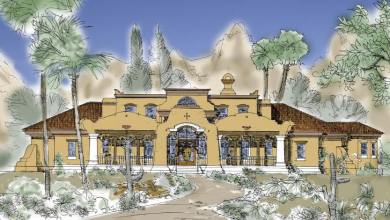 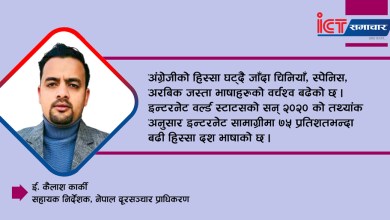