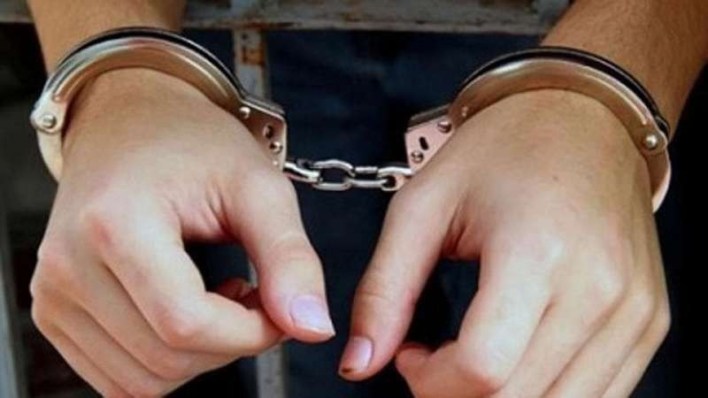 Police have arrested two persons on Saturday night on the charge of stealing copper wire from Nepal Electricity Authority Dhalkebar in Mithila Municipality-7.

The police had arrested Pariyar from Area Police Office, Thalkebar after finding a copper wire stored in the 400 KV Nepal-India Power Trade Project at the Dhalkebar sub-station premises of the Electricity Authority Broadcasting Directorate.

During the investigation, it was revealed that Pariyar had stolen the wire and sold it at MK Metal Store.

According to the District Police Office, Dhanusha, further investigation is underway. 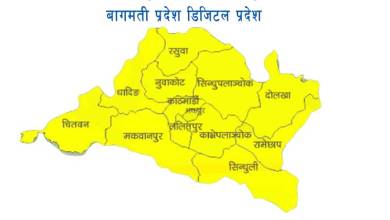 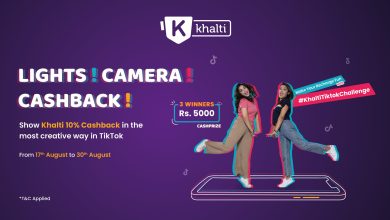 He brought an offer to buy 5,000 tickets 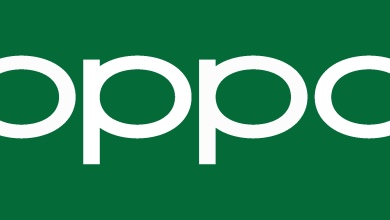