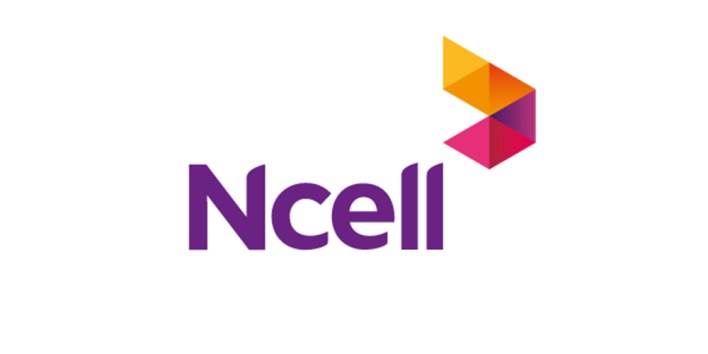 It has been found that people using mobile service provider company Ncell have been cheating by calling from apps like Viber and WhatsApp saying that the lottery is over.

Ncell issued a notice on Friday saying that it had drawn attention to the false information that Ncell had won Rs 2.5 million in lottery by calling from apps like Viber and WhatsApp.

The company said in a statement that it had received a “misleading message” in the name of Ncell Axiata Limited, calling Ncell customers from apps like Viber and WhatsApp and giving false information that they had won Rs 2.5 million in lottery / lottery. Yes. ‘

Ncell has stated that it has not conducted any lottery or prize scheme as claimed in such calls. 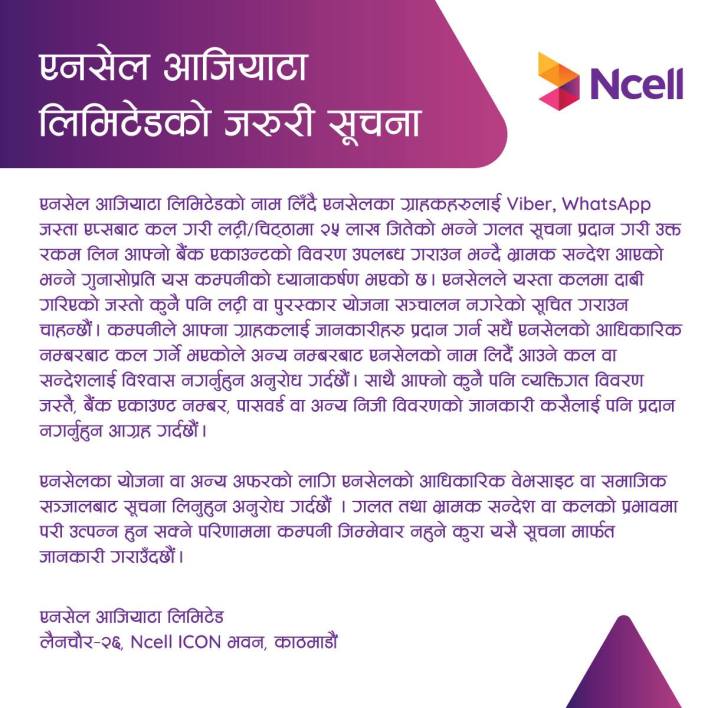 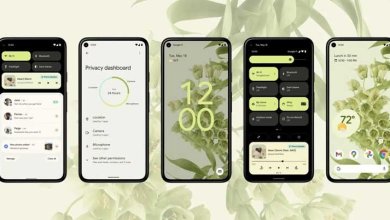 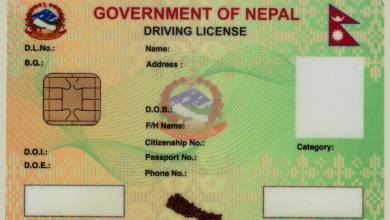 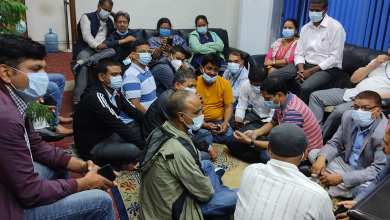 Nepal Telecom Employee Regulations Dispute, Why the amendment had to be made the very next day? 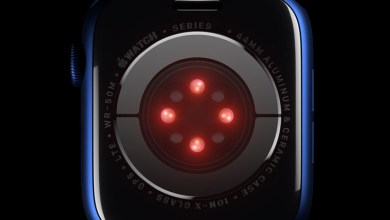