Managing Director of Nepal Telecom, Dilli Ram Adhikari, has said that he will end the situation of searching for Wi-Fi when there are complaints that mobile data has become expensive. He said that Nepal Telecom has made a plan to bring data in a cheap package so that one does not have to go around looking for WiFi.

He said that even though the price of mobile data cannot be reduced directly in the current situation, they are working to find WiFi by bringing a special package. “We’re talking about finding Wi-Fi soon,” he said at the event.

Stating that the corona infection has affected the telecom sector for the past two years, spokesperson Rajesh Joshi said that it has negatively affected the overall service flow of Nepal Telecom. It was informed that due to the corona transition, delays in the implementation of the projects, staff management, revenue growth and difficulties in cost reduction, sales management of recharges have been challenged.

Telecom spokesperson Rajesh Joshi gave a presentation on the current situation of Nepal Telecom. He informed about the progress achieved by Nepal Telecom, current plans and future plans. 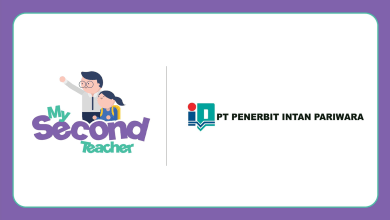 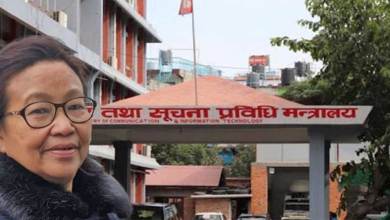 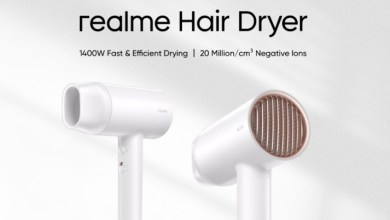 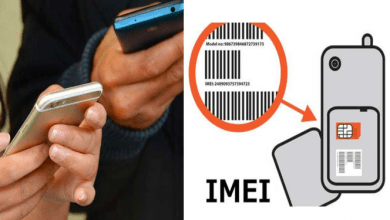