Boston Dynamics wowed the world with its Spot, the robot dog. And now, the company’s got a rival from China. Weilan, a Chinese robotics firm’s “AlphaDog” is an AI pet that obeys orders and does not leave unpleasant surprises on the floor. But it costs a whole lot less than Spot. So, let us learn more about Weilan AlphaDog.

AlphaDog is a robopet that you can take for a stroll. It “hears” and “sees” the surroundings by using sensors and Artificial Intelligence (AI) technologies. This is not the first time we’ve seen a robo-dog though. Boston Dynamics was the first company to introduce the public to the first AI dog, which was named Spot. And AlphaDog is Spot’s Chinese counterpart. 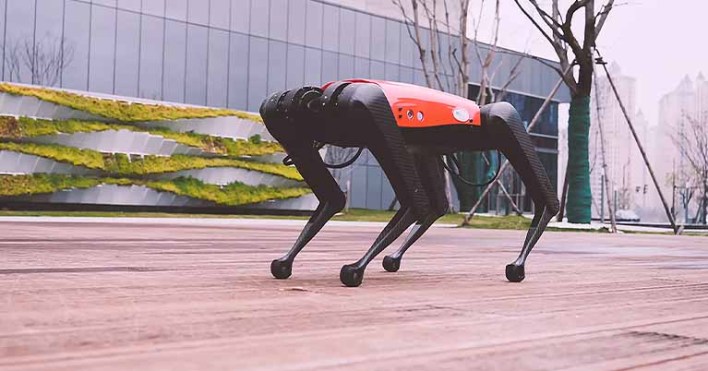 According to Weilan, in the future, the dog will be expected to serve in a variety of situations. Such as, leading the visually impaired, barking, and even carrying out voice orders from its owner.

Weilan says AlphaDog is the fastest of its kind, with a top speed of about 15 kilometers (nine miles) per hour. Furthermore, the dog, like a playful puppy, will spin in the same place. It can maintain its equilibrium even when kicked by humans. Ma Jie, Weilan’s chief technical officer, claims that it can also anticipate ground friction and height in order to adjust its height, stride frequency, and adapts to the environment. 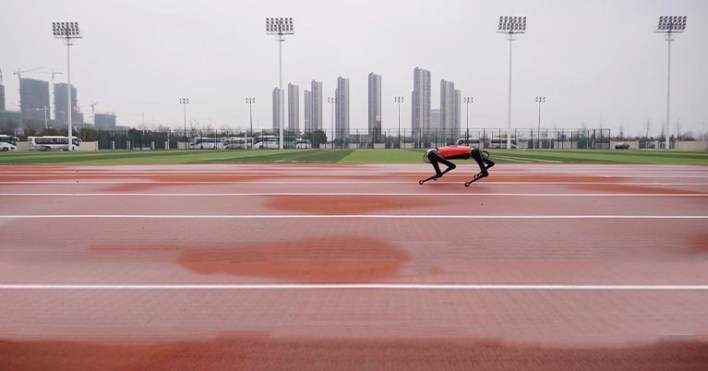 The developers have used 5G technologies to ensure reliability and fast response times. Weilan has already sold 1800 units in the first month of its release. Developers anticipate that future uses of their four-legged partner would benefit the visually impaired, but it is uncertain how soon we will see it in practice.

Weilan’s AlphaDog is available for industries and business firms in China at a price of CNY 16,000 (~ USD 2,450). To compare, Boston Dynamics’ Spot costs a whopping USD 74,500. According to the company, the majority of the new orders came from computer developers, technology enthusiasts, and kids. As of now, there is no information about its international shipments.

To know more about the AlphaDog, check out the official video.

Worldlink’s revenue in a year is about 8 billion 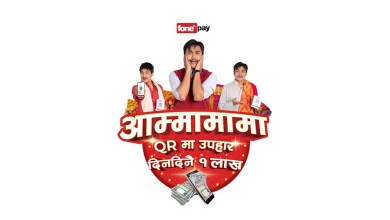