What is the country doing? 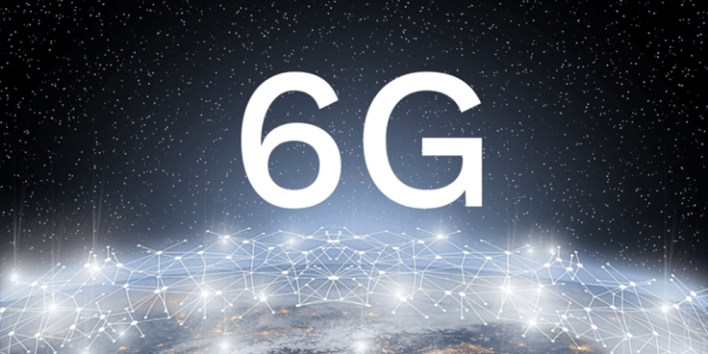 After 3G, Forge is just expanding in Nepal. Forge has not reached everywhere. FiveG is just being discussed.

While some countries are starting business abroad, Nepal is preparing to test it. Fiji is being tested in neighboring India.

We have not yet decided on which spectrum to test. This seems to take some time. However, the developed countries of the world are trying to decide who will use the new technology first.

They are in a hurry to finish Sixji without finishing Fiveji. Although it is a distant topic for us, it is a topic of interest for those who are interested in technology.

So how are we developing the Six G in the world, what is it? We are discussing whether we need Six Gs.

SixG is the sixth version of Wide Area Wireless technology. The wireless generation is standardized by the International Telecommunication Union every decade and now our world is in FiveG.

It is also called air interface which means change in transmission or encoding. FiveG is the technology that came in 2017. SixG is expected to arrive by 2030.

FiveG is undergoing new changes and modifications every day and we are slowly moving towards SixG. China, South Korea and Japan have been showing keen interest in the SixG.

Companies like Apple, Nokia, Ericsson, Huawei, Samsung and LG are also focusing on its development. Despite discussing 6G, many countries around the world are now using 3G and 4G.

Even now, many users do not have access to FiveG. But the developed countries are on the path of SixGs. Experts say that it can be called FiveG Advanced or FiveG Enhanced instead of SixG.

Every decade, a new mobile network has been getting a spotlight. Therefore, we can expect the Six G to come sometime in 2030, and even if it doesn’t, the telecom companies will start investigating it. Its work is already underway.

So when you have a FiveG phone in your hand, you will start to hear about SixG. The rollout of FiveG is slow due to various reasons. 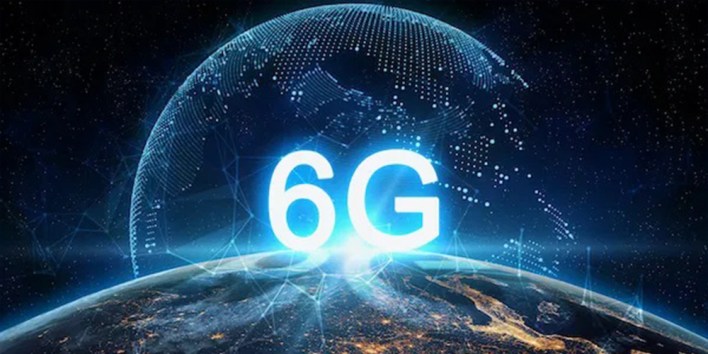 How is work being done in the development of SixG?

१. The FCC has launched Tetrahertz Web Spectrum which has started serving more than 95 GHz spectrum.

२. In early 2018, Ollu University in Finland announced plans to invest in research materials, antennas, software and other materials needed to launch the SixG flagship program. Because of this, the hardware required for the Six G can be developed.

४. As soon as FiveG was unveiled in China in 2019, the Ministry of Science and Technology committed itself to expediting SixG exploration and development.

७. Apple had demanded an engineer for the development of SixG in 2021.

Everything you use now will be further developed and modified by SixG. Similarly, all the shortcomings and weaknesses of FiveG are brought to a developed form by combining them in Six Gym.

Now FiveG is helping with powerful VR, AR, smart city, AIA in our hands, use of robots in enterprise. SixG will continue to provide bandwidth to support all of these areas.

Similarly, SixG will expand innovation and bring change in areas where there is no access to technology. Nokia Lab’s Marcus Weldon says the SixG will be the sixth sense of man and machine.

The difference between FiveG and SixG

The most special difference between FiveG and SixG is speed and latency. We can expect it to be at a much higher magnitude than the SixG FiveG.

FiveG has a daily speed of 1 gigabyte per second and SixG will surpass that as well. Speed ​​can also come in terabytes.

Samsung Tech has tested the SixG 50 times more than the FiveG. As the SixG goes even higher in the radio spectrum, it will definitely have more data carrying capacity.

It is estimated to have a high frequency capacity of up to 300 GHz. If the 6G is in Tetrahertz, its radiation range is only 10 meters, so we have to focus on how to increase its range by 2030.

Do we really need SixG?

FiveG can increase internet access for many people. It has been making people’s lives more comfortable in every field from health to entertainment. 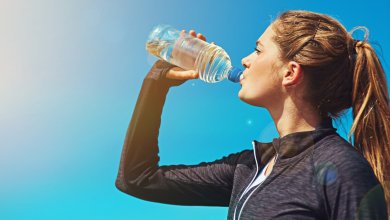 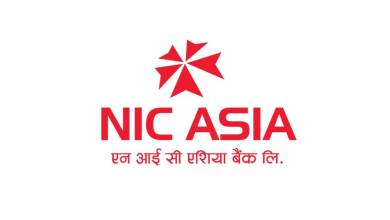 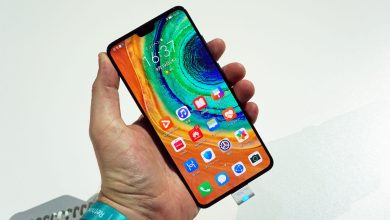 How to use old smartphone as fast as new?