Microsoft has released Windows 11. It is similar to Windows 10 X but Windows 11 has been made public as a more developed OS.

After spending time with the 6-year-old Windows Ten OS, this new change has made everyone curious. Windows 10 users will be able to upgrade to this new OS for free.

It has a centralized start menu and rounded corners. This change has made the user experience even better. If you get bored in the middle of the taskbar, you can also place it on the left side.

The start menu of Windows 11 has also been changed. Another new feature is the Snap Group, a collection of apps. It can be accessed from the taskbar.

We all use multiple apps at once, which is why this feature is considered a smart feature by Microsoft.

Snap Group will help keep apps like Slack, Tims and Chrome together. It also has web-based widgets that provide information on local weather and a glimpse of the calendar.

Windows 11 is going to bring some great features for multi-monitor window users. This allows the app to run between multiple displays.

For example, if you turn off the external monitor from the laptop, all the apps on the secondary screen will be minimized.

The OS will also remember where your specific window is, which will allow gamers to return to work easily, especially after reboot.

The tablet PC experience has been further improved in Windows 11. It has a big touch target to resize the app.

There are also some updates on the touchscreen keyboard. In Windows 10, it used to come in full screen, but now for screen gaming, Windows 11 has brought Auto HDR feature like in Xbox Series X and S.

Auto HDR is said to allow the OS to use even better color and lighting in older games. Microsoft has said it will offer HDR displays in more than 1,000 games.

Direct storage technology is also coming to Windows. This will increase the storage speed which can help the computer to load faster while playing the game.

The Microsoft Store is now launching Universal Windows platform software as well as Win32 apps on its platform.

The app developers will also be able to keep the money they receive from third-party commerce platforms, the company said.

Microsoft Teams will also be integrated into the taskbar in Windows 11, making it even easier to chat with coworkers.

Microsoft has said it will allow users to use the beta version from next week. But Windows 11 users will be able to use it fully by the end of this year. 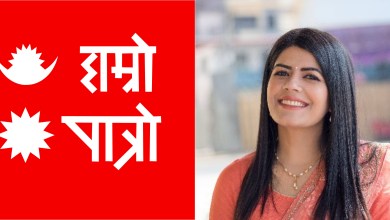 5 Examples of Professional Websites for Showcasing Services or Talent 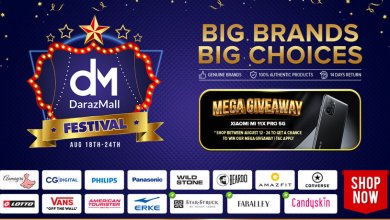