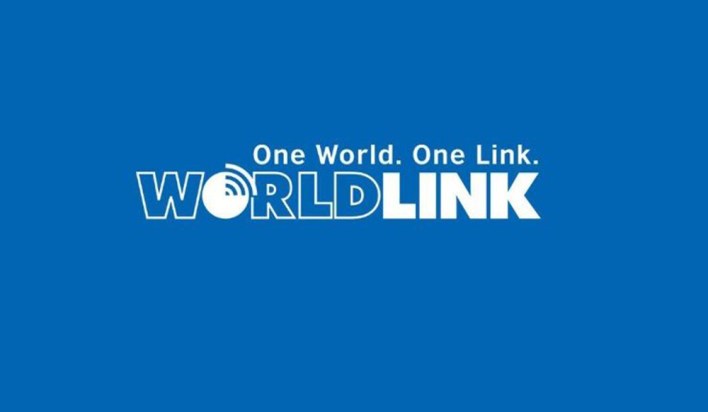 Worldlink has established 140 branches in more than 70 districts and has connected Internet to more than 10,000 offices. The company has extended 13,646 kilometers of fiber so far.