CFMoto 250SR is available for bookings in Nepal.

ANNA International Pvt. Ltd., the authorized distributor of CFMoto bikes in Nepal, is preppy up for the launch of the new CFMoto in Nepal. The all-new 250SR is set to be a new addition to the 250cc family, bringing a fully faired design to the table.

Cleverly named Sport Racing, 250 SR combines sophisticated design with powerful performance. It is one of the most anticipated CFMoto bikes in a long time.

While the details hadn’t been clearer before, it is now.

CFMoto Nepal has finally broken silence on details regarding its upcoming arrival, including its expected launch date and pricing. As for the pricing, CFMoto 250SR price in Nepal is set at Rs. 6.90 Lakhs.

With that, let take a quick look at everything offered in the new CFMoto 250SR in Nepal.

CFMoto 250SR is the fully-faired version of the popular 250NK.

It comes with an elegant lightweight outline, complete with a muscular profile and aggressive stance. The ergonomic design comes with a practical purpose, bringing track-based ergonomics to street riding. 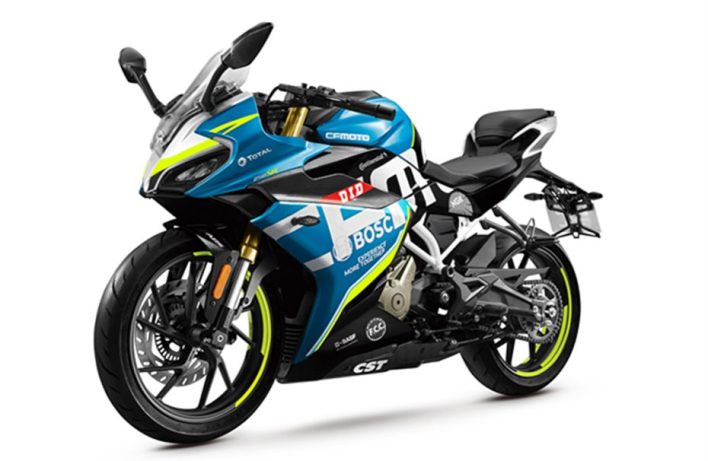 CFMoto 250SR illustrates its racing DNA by combining both speed and beauty together.

The design queues have been carried over from CFMoto 250NK. However, the front portion is entirely new, featuring sportier graphics.

CFMoto 250SR is available in two colors: Blue and Black.

: Best Bikes Under 4 Lakhs in Nepal: Features and Specs

As stated before, both 250SR and 250NK shares similarity with one another. In this case, the engine configuration, among other elements, is the same as well. CFMoto 250SR is feature-loaded. Being a premium offering, it should not come as that big of a surprise. So, here is the quick list of features in the new CFMoto 250SR. CFMoto 250SR price in Nepal is Rs. 6,90,000. For the price, it offers a whole lot of premium features, perhaps even more than its naked sports sibling.

Talking about its launch date, it will officially launch in late April, 2021.

According to the CFMoto representative, the CFMoto 250SR will arrive in Nepal within the next 10-14 days.

Also, watch our review of the Bajaj Dominar 250 in Nepali. 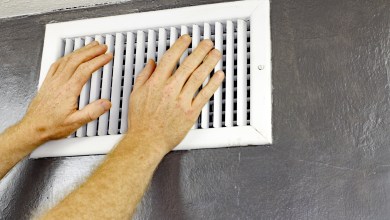 How to Prepare Your HVAC System for Summer

What Are the Different Types of Car Liability Insurance? 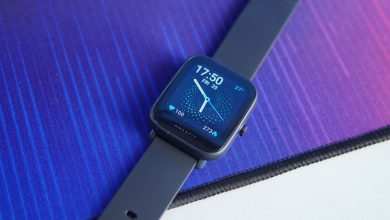 A Bang for Buck Fitness Watch