Want to buy a car that runs on water? Well, this might have sounded funny a few years back, but not anymore. To beat the growing menace of air pollution, scientists have really developed cars that use 100% water as fuel. And what’s more, these cars might possibly be the vehicles of the future, in a time when gasoline and diesel powered cars will be rendered obsolete and relegated to museums.

Cars running on alternate sources of energy are the latest fad in the automobile world. In fact, scientists have developed cars that run not only on water but also on other non-conventional sources of energy such as electricity, solar power, bio-diesel, ethanol and LPG. This is a necessity, considering the depleting stocks of fossil fuels and the rising pollution levels in the world. In this article, we take a quick look at the various pros and cons of cars powered by alternate energy sources.

Till date, the most popular form of alternate energy that has been used to power cars is electricity. Cars like Toyota Prius and Honda Insight can operate using both electricity and gasoline. These cars, labelled as hybrids, contain an electric motor in addition to the regular one, giving the rider a choice of power source. Compared to other cars, the hybrids are more environment friendly, and are also cheap to run. Hybrid electric vehicles contain batteries which may be charged using a standard electrical plug at home.

The use of LPG and CNG has also been promoted by various governments in the recent years to cut down on the emission of greenhouse gases. Cars powered by CNG are extremely fuel-efficient, and produce very low levels of emission. It is possible to convert a conventional petrol engine in a CNG compatible one by using a simple Hybrid Conversion Kit, thus giving petrol car owners a chance to cut down on emission levels.

Besides these, a lot of research has been done in the recent years in developing cars that run on solar power and bio-diesel. While the former typically harvests energy from the sun using solar panels on its body, the latter uses fuels derived from natural, renewable sources of energy such as plants and vegetable oils. Astrolab, designed by the French transportation futurists Venturi, is the world’s first commercially available solar-powered car. Solar powered cars have zero-emission levels and are ideal carriers for a pollution-free world. However, the development of the solar car is still in its nascent stages and we are yet to have a solar-powered heavy vehicle on the roads. On the other hand, cars running on bio-fuel are easier to make, but their popularity has been checked due to the limited availability of bio-fuels.

The water powered car is also one of the possible solutions that scientists have come up to meet the challenges of growing air-pollution. This car uses the technique of electrolysis to split water into Oxygen and Hydrogen, thus generating the required power in the process. Although a totally pollution-free vehicle, the water-powered car is expensive to make, and research is still on to make the car commercially viable.

What is promising however, is the tremendous amount of interest that hybrid cars have generated among people all over the world. With depleting oil stocks and rising fuel prices, vigorous R&D is being conducted in developing automobiles that run on alternate forms of energy. The increase in air-pollution and the Greenhouse effect has also contributed to the search for a non-polluting, cost-effective car. In fact, we are not very far away from the day when the perfect green car will be a reality for consumers. Hybrid cars are indeed the vehicles of tomorrow and they are here to stay.

How To Buy A Lucrative Muscle Car 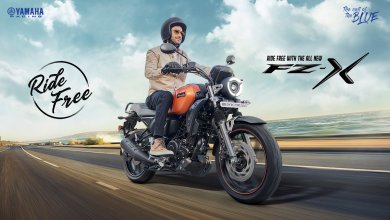 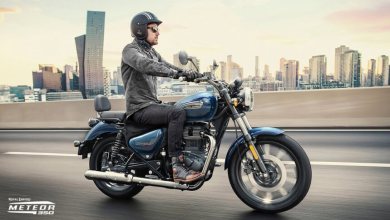