For most of us these days there’s so much publicity & news coverage over the Green House Effect that maybe you’ve been thinking about how much your car contributes to this and wish to help the environment. Or maybe you are sick and tired of paying high gas prices and want to buy a car that is better on gas. Whether you want to help the environment, or want to cut down on how much you spend on gas, the hybrid car is a great solution.

What is hybrid car?

The vast majority of hybrid cars are powered by two different engines: a gasoline engine and an electric engine. The gasoline engine is responsible for starting and stopping the car, while the electric engine is responsible for actually making the car move. By using the two engines in this way, the car is not totally dependent on gasoline. This, in turn, cuts down on the environmental pollution & the amount & therefore cost of gas used.

How does the hybrid car increase fuel efficiency?

Since the gasoline is burnt at a low level in hybrid cars, it produces lower toxic emissions than those produced by conventional vehicles. Green house emissions, as we previously mentioned, are a real threat to the environment. Hybrid vehicles, because they release less carbon dioxide into the atmosphere, cause far less pollution than regular cars do. In fact, some studies have shown that hybrid cars can reduce the greenhouse gas emissions by as much as fifty percent, and tailpipe emissions by as much as ninety percent.

To sum up, hybrid cars are much more economical because they consume fifty to sixty percent less fuel than regular vehicles do. Also, they are very environmentally-friendly. The only drawback to hybrid cars is that currently they tend to be a bit more expensive than traditional cars to initially purchase.. However, this will change over time because more people will purchase hybrid vehicles due to the benefits and the pressures placed upon Governments to reduce pollution.

Where Can You Find the Best Used Cars for Sale? 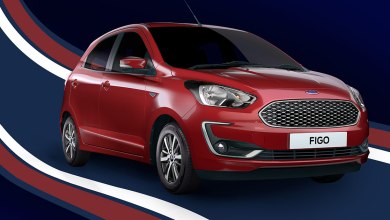