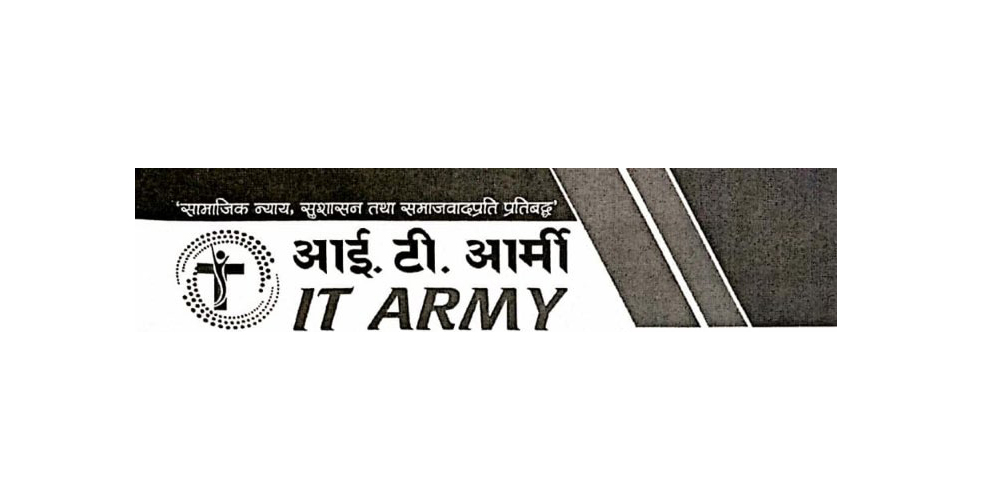 The ‘IT Army’ has been formed on the initiative of CPN-UML leader and former minister Prabhu Sah. A 151-member central committee has been formed under the coordination of youth leader Chandra Bhushan Sah at a national meeting held at a party palace in Lokanthali, Bhaktapur on Tuesday.

The structure of the IT Army will also include the departments of organization, training, production, publicity and intelligence.