Data from dozens of companies and government agencies have been leaked from Microsoft’s Power App. From which the personal data of a large number of people has become public.

According to international agencies, the personal data of 38 million people has been leaked.

When the data was leaked, many information including the person who was not vaccinated with Covid 19 vaccine, job application number, social security number, phone number, ID number, person’s full name and email address have been made public.

According to the news, 47 companies and government agencies have been affected by this incident.

Power App is a service from Microsoft that provides users with their own app platform. In addition, an application programming interface (API) is provided to various organizations, government offices, companies to collect and use their employees, customer data.

The data stored in the API is protected by setting privacy. However, customers or companies can make it public if they wish.

Microsoft says it has used two tools to figure out what the real problem is. He said he was using “table permissions” and “new tools” to see what was wrong with its security.

Users are still asked to change the code so that their data is not misused. The data leaks are large-scale and an education for the technology industry and an additional lesson for future data leaks, according to international technology online. 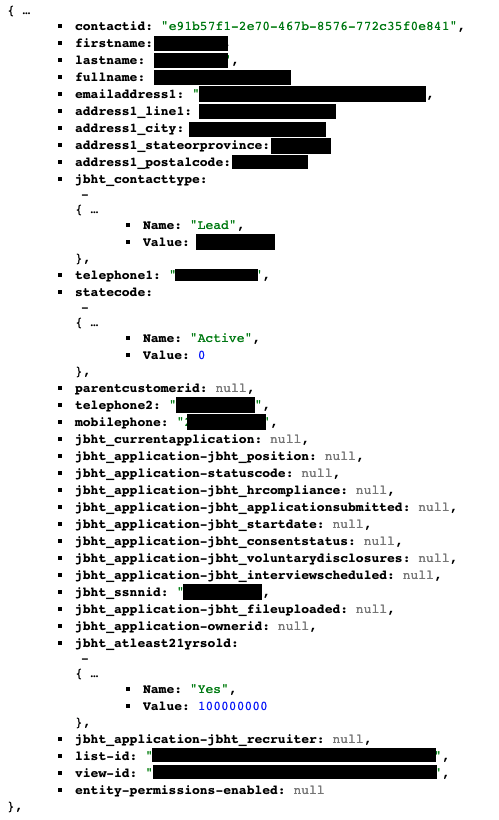