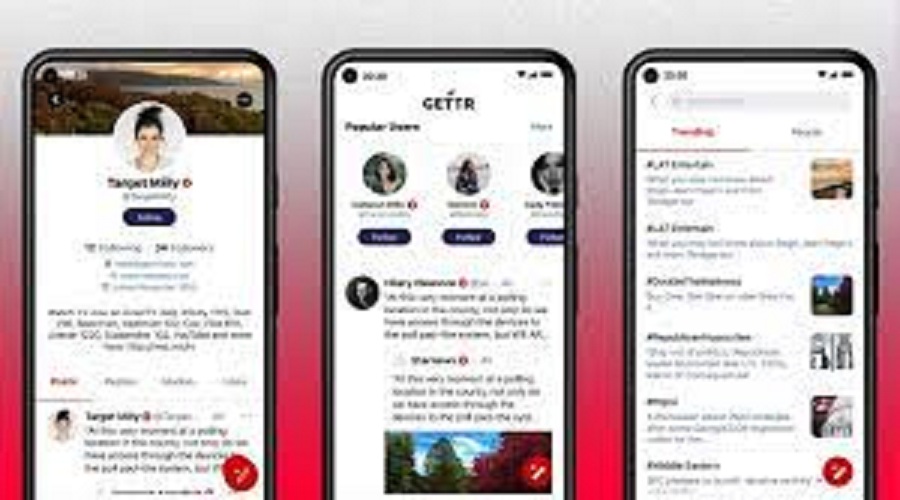 Former US President Donald Trump has launched a social network called Getter after being banned from Facebook and Twitter. Trump made the social network public on July 1.

The goal of this site is to eliminate the practice of canceling people, to encourage common sense, to protect freedom of speech, to challenge monopolies in the business of social media, and to promote new ideas.

The app is currently in beta and will be officially released on July 4 at 10 a.m. local time. The platform is being directed by former Trump spokesman Jason Miller.

A media publication affiliated with Gator said the account had already been released for Trump to run on the app. Since being banned from Facebook and Twitter on January 6, Trump has been looking for different ways to interact with his followers.