Jackie Chan was shown in The Kapil Sharma Show, which is an Indian comedy TV show. Chan is a famous international public figure based on Hong Kong recognized as the martial artist, actor, film director, producer, stuntman, and singer.

The real name of Joan Lin’s husband and father of two children – Jaycee Chan and Etta Ng Chok Lam is Chan Kong-sang. Chan was seen on the Indian TV show trying to speak Bollywood dialogues given by Kapil Sharma.

The character of Dr. Mashoor Gulati played by Sunil Grover has been admired by the Nepalese viewers. Let me make this easier for the Nepalese audiences who are not familiar with other original characters including Kapil Sharma, who is already known to all as the show host.

Ali Asgar is recognized for the Hujur Ama’s role of Sharma family. Hajur Ama is the Nepalese name for grandmother equivalent of Indian word Dadi.

Chandan Prabhakar known as Raju is a Chiyawala (Chiya is the Nepali name for Tea similar to Chai in Hindi.) He has a tea stall and plays various roles.

Kapil Sharma know as Kappu Sharma or Sharma Ji is the main host of The Kapil Sharma Show.

Kiku Sharda as Bumper (nurse) is recognized as the fat women and Sharma Ji’s neighbor who is famous for his sarcastic “Oh-Ho-Oh and unusual clapping”.

Navjot Sing Sidhu, a former cricketer and politician who sits in a chair (with girls being behind him) is like let’s laugh for each and every matter, no matter. But he has some skills of Shayaris and never let you win in any case (he’s always right) not counting his other attributes out of the show.

Rochelle Rao, a model, anchor, and personal from the Big Boss, seen as Dr. Mashoor Gulati’s nurse and a person who fantasizes all the men of the locality including Sharma Ji and Gulati himself.

Sumana Chakraborty, known as Suman plays as doctor’s daughter, Kappu Sharma being as her crush. She is made fade fun of her large lips by Sharma Ji (Kappu).

Sunil Grover – famous by his character Dr. Mashoor Gulati, the owner of 50/50 hospital and father of Suman (Sumona). He plays various roles. If I talk about Nepalese scenarios, he has always expected from the very beginning the TV Show starts. 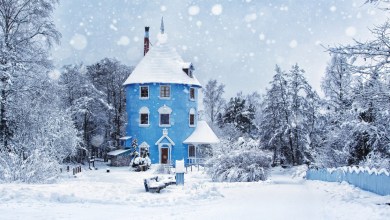 The Chronicles of Moomins 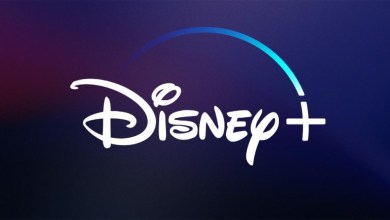