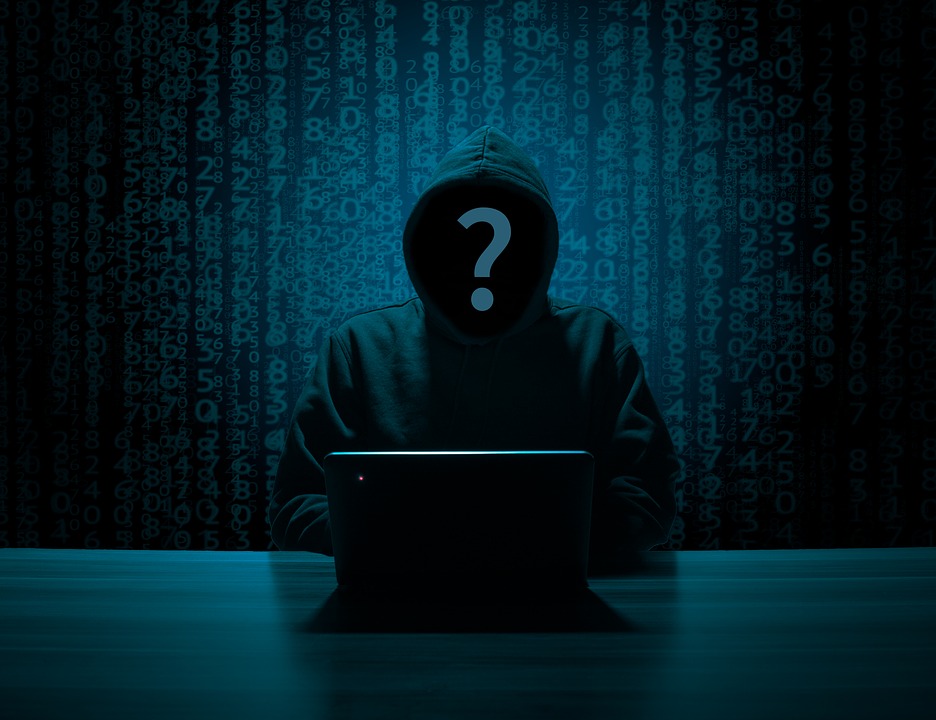 Data of an insurance company called BRLife has been hacked in Indonesia. After this hack, the hackers have put the personal data of 2 million customers for sale. According to cybersecurity reporting firm Hudson Rock, evidence has been found that various computers belonging to BRI Life and 2 million customer data employees have been hacked.

BR Life’s chief executive officer said the matter was being investigated. An unnamed user was told to release 460,000 documents to 2 million BRLife customers for हजार 7,000.

The post also contained a 30-minute video of the documents. The video contained bank account details and Indonesian identity cards and tax payment details. If the data becomes public, it is likely to affect many customers,