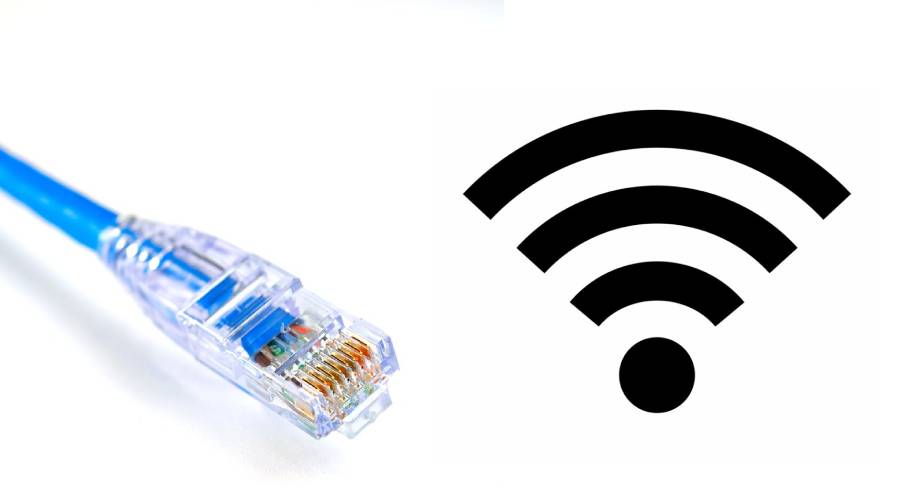 Internet service has been disrupted in Tanjkot village of the district due to a fault in the internet tower at Neta of Khatyad in Mugu district.

According to a village municipality source, they had to come to Srinagar of Adanchuli on foot for a day after working for a few days.

The services provided by Global IME Bank in Tanjkot have also been affected due to non-operation of the net. Stating that it was very difficult as the internet was not working during Salatmami’s time, the bank’s Pav Budha said that the urgent payment and other work had to be done from the Adanchuli branch.

“We have been handling the unavoidable payments and other work from the Adanchuli branch,” he said.

Pramod Kumal, a representative of WorldLink, said that he had walked from Mugu Gamgadi to Khatyad for repairs as the internet has been available in Tanjkot for the past three days. रासस