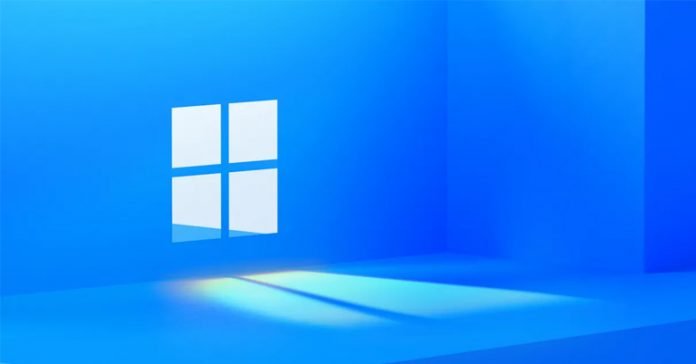 Remember when Microsoft said that Windows 10 would be the final version of the OS? Pepperidge Farm remembers! Microsoft is taking its word back as it prepares to unveil Windows 11 later this month. A week before the official unveiling, Windows 11’s UI has leaked online courtesy of some screenshots, GIFs, and more.

The leaks come from the Chinese site called Baidu which contains screenshots of Windows 11 OS, revealing the appearance of the Start menu, the home screen, among other features of the next version of Windows.

Microsoft is going with a modern-looking UI for Windows 11. The overall UI looks like an evolved form of Windows 10X, though you might argue that it takes some inspiration from Apple’s macOS as well.

Windows 10X was initially intended to be used in foldable and dual-display devices. However, Microsoft has scrapped the project altogether, and it looks like all the leftovers will make their way into the upcoming Windows.

The first thing you would notice in these screenshots is the taskbar. Microsoft has centered the app icons and Start Menu, though you can still opt for the “classic” alignment.

There is a new icon for Start Menu. It looks cleaner without the Live Tiles. Pinned apps are placed at the top with a section for recent files/apps just below it. Each section can be further expanded using the buttons on the top right.

Moving on, Microsoft is bringing back the Windows widgets. You can notice the widget’s icon on the taskbar. Clicking on it reveals a list of widgets with round corners. The design is in line with that of the start menu and Windows.

Moving on, the leak doesn’t provide much information about the new Windows Store. In fact, the store on this leak is the same as the one on Windows 10. Sooner or later, Microsoft will be redesigning its store, as hinted by Microsoft CEO Satya Nadella. In his words, the new store will “unlock greater economic opportunity for developers and creators.”

According to the rumors, developers will now be able to submit unpackaged Win32 apps to the new store. They will also be able to roll out updates using their content delivery network. In addition, Microsoft will allow third-party commerce platforms in apps. As a result, developers can avoid paying Microsoft for in-app purchases.

As for gaming, the Xbox app will be integrated into the new version of Windows. This will provide quick access to Xbox Game Pass, Xbox Network, and Xbox Store. That being said, Xbox Game Bar and Windows Game Mode seem untouched. Lastly, Windows 11 will have a new startup sound that will be activated on every boot. Microsoft is organizing a Windows Event on June 24, where it will announce Windows 11. The company confirmed it with a tweet that begins with “This is just the Start”, which could be Microsoft’s way of confirming the leaks.