After losing the battle in its home ground around 2014, Micromax made a comeback in the Indian market last year with IN 1b. The company recently launched its successor with the Micromax IN 2b which is set to launch soon in Nepal too. So, let’s get into the specs, features, availability, and expected price of Micromax IN 2b in Nepal.

Micromax IN 2b Overview: Yet, Micromax IN 2b has a rear-mounted fingerprint reader instead of a side-mounted unit on the competition. Regardless, its back panel also houses the speaker setup and the dual-camera module. On the front, you get a teardrop notch for the selfie camera and a big bottom bezel that we are used to seeing in a budget device.

Under the hood, the device packs a Unisoc T610 octa-core SoC, paired with up to 6GB RAM. The processer is fabricated on a 12nm node and the core cluster includes two Cortex-A75 (@1.8GHz) and six Cortex-A55 (@1.8GHz) CPU cores. Handling the graphics is Arm’s Mali G52 MP2. Furthermore, it comes with 64GB of eMMC 5.1 internal storage.

The major upgrade that IN 2b sees is on the software department, as the device boots on stock Android 11. To compare, its predecessor featured the Android 10 Go edition instead. You’re getting a clean, ad-free stock Android experience here.

On top of this, Micromax is still promising 2 years of Android update on this phone. According to the company’s benchmark results, the IN 2b posts over 176,000 on AnTuTu v8.5.3. This is quite impressive considering how other phones in this price range feature comparatively underpowerful Helio G25/G35 chipset.

The camera department doesn’t get any changes though, as it has the same 13MP primary lens followed by a 2MP depth sensor. 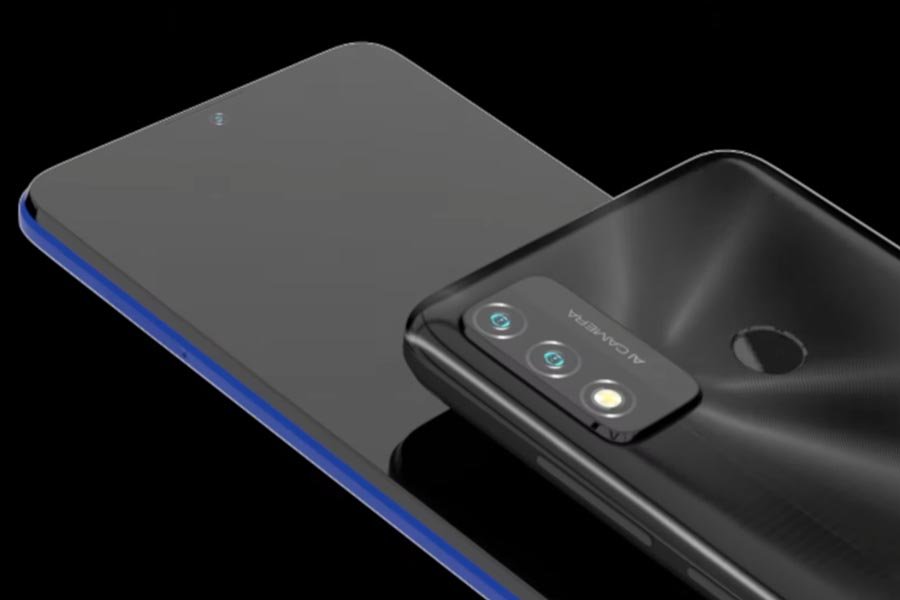 Likewise, the front houses a 5MP camera for selfies and video calls. The rear camera can capture up to 1080p videos at 30fps and can also click HDR photos.

Aside from this, Micromax IN 2b gets a 5000mAh battery that charges via a 10W adapter using the USB Type-C port. Furthermore, there’s a 3.5mm audio jack too. The phone is available in Black, Blue, and Green color options.

Micromax IN 2b Specifications:

Micromax IN 2b is priced at INR 7,999 for the 4/64GB option while its 6/64GB variant costs INR 8,999 in India. The device will be available for purchase in India from August 6 via the company’s official website. We expect the price of Micromax IN 2b to start around NPR 14,000 if and when it launches in Nepal.