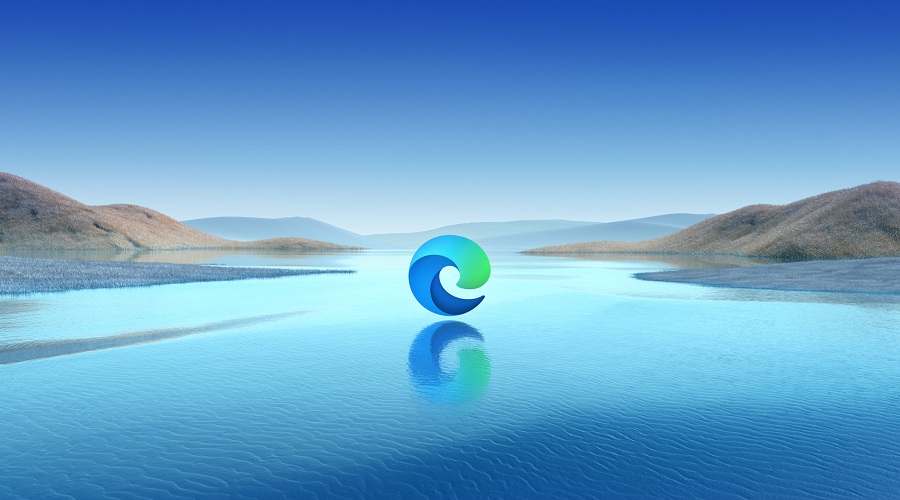 Thanks to a feature called tab sharing, if you are reading a webpage from a computer, you can start reading from there by sending it to a laptop or smartphone. According to Windows Latest, testing of the feature was initially launched in April and is now available for Windows and Mac OS devices.

After accessing this feature, the icons of laptops and smartphones can be seen about the address. Clicking on it will show a list of where you have installed and logged in to your Edge.

Links sent from any device can be accessed from the notification tray on Android and iOS. In Windows, this feature appears in the Action Center. This feature has been available in both Chrome and Firefox since 2019.
।