The Lava Blaze NXT smartphone has been unobtrusively released in India. All of its salient characteristics and price are listed on the product’s landing page on Amazon India. The Lava Blaze (4G) smartphone first appeared in India a few months ago, and its successor, the Blaze NXT, is an improved version of that device. Also […] 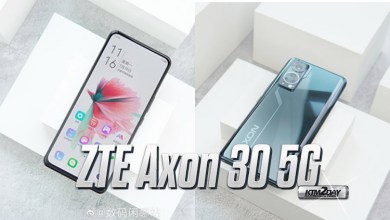