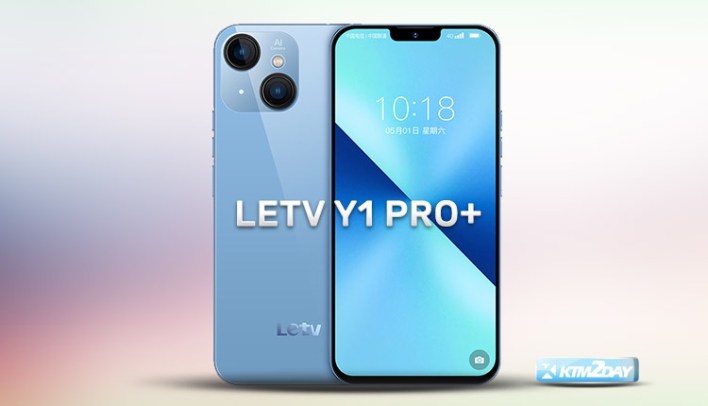 There’s a new Chinese smartphone called the Letv Y1 Pro+, and it looks a lot like the iPhone 13. The most recent release from the Chinese maker is equipped with a 6.5-inch display and as much as 256GB of storage space. Similar to the notches on the most recent iPhone models, the front-facing camera on […]

Windows 11 first Official ISOs are available, here’s how to do a clean install