Representatives of TOGG confirmed that the body is assembled entirely from domestically produced parts. Turkiye’nin Otomobili Girisim Grubu is headed by former CEO of Bosch tech giant Mehmet Gurcan Karakas, who was named CEO in 2018.

Turkish President Recep Tayyip Erdogan unveiled electric SUV and sedan prototypes in December 2019. In total, TOGG plans to launch five models by 2030, including an SUV, a sedan, a hatchback and two crossovers / SUVs.

Mass production of the SUV will begin in 2022, followed by a sedan. The 1.2 million square meter plant in Gemlik district in the northwest of Bursa province is scheduled for completion in early 2022. TOGG has signed contracts with 10 suppliers. 75% of them are located in Turkey, and the remaining 25% of the companies are from Europe and Asia. TOGG has already selected Farasis lithium-ion batteries.

The first Turkish electric vehicle is expected to be able to charge from 0 to 80% in less than 30 minutes. Moreover, the cruising range will be from 300 to 500 kilometers. The first electric vehicles will be equipped with 200 and 400 hp electric motors, which will accelerate from 0 to 100 km / h in 7.6 and 4.8 seconds, respectively. 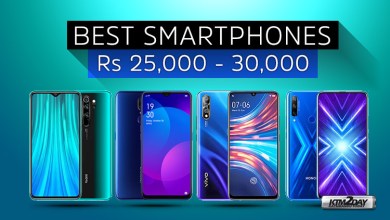 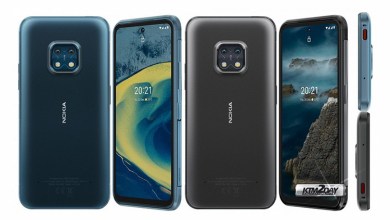