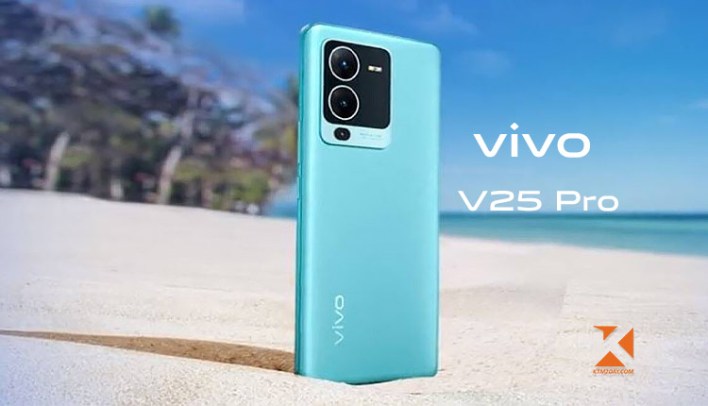 The V25 Pro, Vivo’s newest smartphone, will soon be available for purchase in India. The smartphone, the company just stated, will be available on Flipkart, Vivo shops, and other offline retail channels beginning on August 17.

Like the V23, the back of the Vivo V25 Pro will change colors with the help of Fluorite AG Glass. This feature has been present in prior V23 models from Vivo.

Pricebaba claims to have learned that the forthcoming smartphone, with model number V2158, was identified on the benchmarking website Geekbench. OnePlus Nord 2T and Oppo Reno 8 5G have the same MediaTek Dimensity 1300 and Mali-G77 MC9 GPU that is listed as the phone’s SoC in the listing. 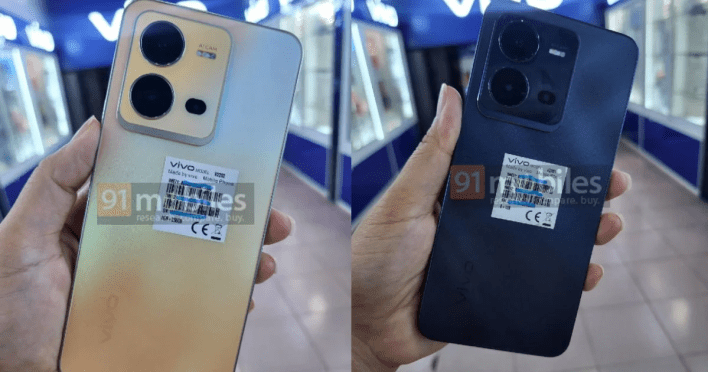 Funtouch OS 12, based on Android 12, will power the Vivo V25 Pro. It will come preinstalled alongside 12GB of RAM. There may be three cameras, one of which is 64 megapixels and with optical image stabilization, on the back of the phone. Despite the lack of details, the manufacturer promises a 120Hz refresh rate for the screen.

A 4,830 mAh battery that can be charged at 66W speeds will power it. Two color options are available, blue and black, with the blue one having the ability to switch between the two. Even though Vivo hasn’t made an official announcement, rumors have suggested that the phone’s price in India will be about Rs 40,000.