It is a device focused on the mid-range, which stands out for having a fluid screen, a MediaTek processor and an advanced camera system, led by a 108 megapixel camera.

The new Motorola Edge 20 Fusion has a similar design to the rest of the variants of the series. It integrates a side fingerprint reader, and a rear water-repellent plastic that houses the triple rear camera.

It features a main sensor of 108 megapixels, a secondary camera of 8 megapixels with ultra wide-angle lens, and a sensor of 2 megapixels for captures with portrait effect. Its front is occupied by a large 6.7-inch diagonal display with Full HD+ resolution and HDR10+ compatibility. It is manufactured using OLED technology, and has support for the DCI-P3 color spectrum. This screen is perforated and integrates a camera of 32 megapixels in its upper center.

The device is equipped by a MediaTek Dimensity 800U chipset with integrated 5G modem, which is accompanied by 6 or 8 GB of RAM and 128 GB of internal storage. These are expandable by microSD up to 1TB.

All this is backed by a battery of 5,000 mAh capacity, and supports 30W TurboPower charging via USB Type-C. The Motorola Edge 20 Fusion has been released in India first. It is not known whether this device will be launched in other global markets. 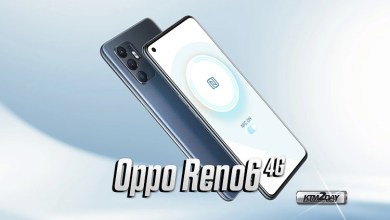 OPPO Reno 6 4G: the first of the series without 5G 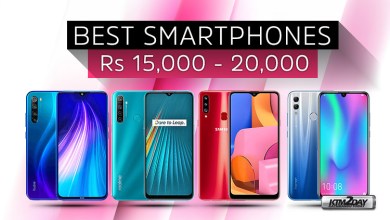