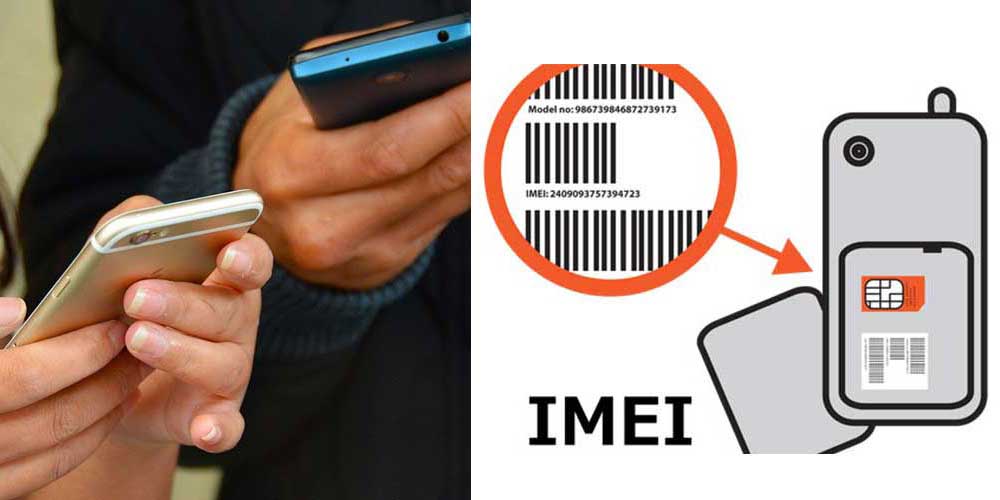 The Nepal Telecommunication Authority (NTAA) has decided not to immediately shut down mobile phones imported from abroad and without IMEI number registration.

NEA has made it clear that it will not block mobile devices that have been imported from abroad for the time being, even though it is implementing a mobile device management system to block mobile phones without IMEI number registration.

As the IMEI registration system of NEA is blocked at present, there will be no obstruction in the operation of those unregistered mobiles for the time being. He also said that more time will be provided for registration once the system is up and running.

“Arrangements will be made to ensure that the telecommunication service of the customer is not disrupted and the IMEI registration will be provided by giving more appropriate time after the blocked IMEI registration system is activated,” the NEA said in a statement. NEA apologizes for the inconvenience.

NEA also said that some consumers are under the illusion that even the mobiles bought in Nepal should be registered with IMEI.

Confusion and confusion over whether to register IMEI of their set used by customers on many mobiles has led to an increase in the number of contacts to the authority and the link available on the authority’s website. https://eir.nta.gov.np/main/individual The registration process has been hampered and NEA is trying to speed up the system. He also said that it would take some time for the system to be operational.

NEA has also requested all to buy IMEI registered mobile sets imported to NEA as per the rules while purchasing mobile sets in Nepal and to get rid of the necessary hassle and confusion by purchasing them with VAT bill.

In order to discourage the illegal import, sale, distribution and use of mobile sets and to make it more systematic, there is a provision that before importing mobile sets in Nepal, it is mandatory to get DIP approval from the authority and register IMEI number. Consumers do not have to re-register as the work is done by the mobile importer at the time of import.