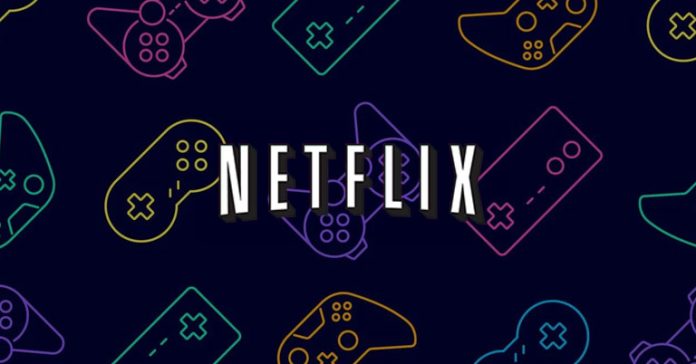 Netflix is the biggest video streaming platform in the world and at this point, it has pretty much conquered Hollywood. Now, it seems the company wants to have its hand in the gaming industry too. According to the latest rumors, Netflix could be looking to create its own gaming platform.

The report first broke from The Information which suggests that the streaming giant is allegedly searching to recruit an executive to lead a possible video game division. Moreover, Netflix is not only planning to appoint a gaming executive. But it’s is also in talks to create its own Apple Arcade-like platform. The Information also said that Netflix has chosen not to include ads in the game.

In addition, Reuters and Axios also confirmed that Netflix is looking for a gaming manager. The Axios article also cites that it is like a “smaller Apple Arcade” that would “feature a mix of licensed Netflix intellectual property and original work from independent studios.”

The streaming giant hasn’t publicly disclosed about its next gaming service but has shared some hints on The Information and Polygon. Netflix says that its members “value the variety and quality of our contents”. And the company is “excited to do more with interactive entertainment”.

Furthermore, Netflix has a lot of its IPs that have their game adaptation such as Stranger Things, La Casa de Papel, and To All the Boys. So, the company clearly sees the value of video games.

As its growth in the US market slowed and competition surged, the company’s shift to gaming is likely an attempt to increase its subscriber base. Netflix has already referred to Epic Games’ Fortnite as its biggest rival over alternative streaming platforms like Disney+, Amazon Prime Video, HBO Max, and Hulu.

That’s because Epic Games is working on “the Metaverse” which is a kind of virtual environment where people gather for shared experiences in real-time.

To date, the reports suggest that Netflix could probably start its gaming platform as early as 2022. However, nothing has been laid into the grounds yet.