The report comes from Mark Gurman and Debby Wu of Bloomberg. According to them, Apple Watch Series 7 will bring a faster processor, improved connectivity, and a new display. While they didn’t disclose in detail about the processor, they mentioned that the Watch Series 7 will have better Ultra-Wideband technology, which will work in conjunction with Apple Air Tag’s item finder. 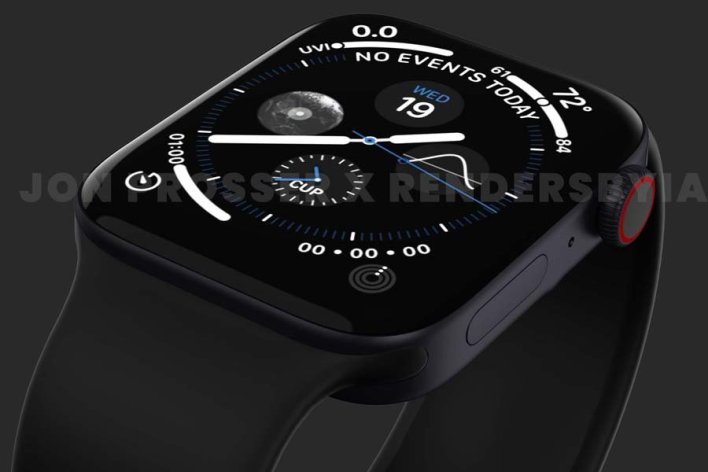 As for the screen, Apple is experimenting with a new lamination technique to bring the screen closer to the cover glass. Apple believes that it will result in a better user experience. The company is also trying to reduce the bezels around the screen. This will make the Watch look smaller while maintaining a higher screen-to-body ratio.

In another leak, Jon Prosser suggests that the upcoming Apple Watch will have flat edges. In addition, Apple will be adding a couple of new colors, including a green one. This will be the first major design change in the series since 2018.

According to the report, Apple won’t be putting any temperature sensors in the Apple Watch Series 7. This feature was initially aimed at the Series 7 but is more likely to debut in its successor instead. 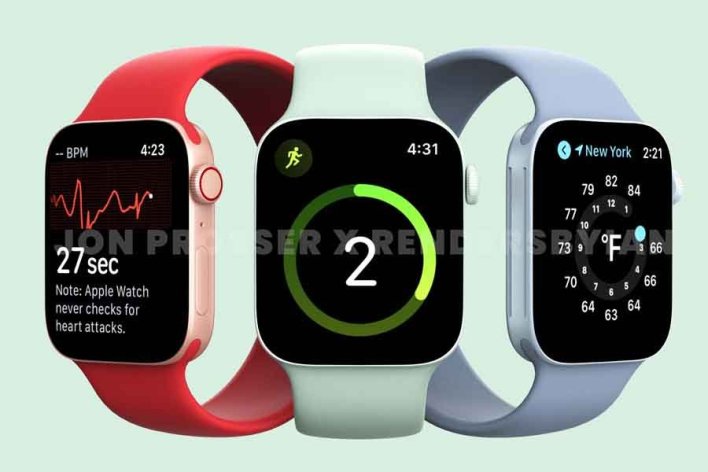 Similarly, the highly rumored blood sugar sensor won’t be happening this year. According to the report, Apple is working on an innovative solution that won’t require the pricking of fingers. Apple is hoping to do so just by analyzing blood through the skin. By the looks of it, it won’t be available in the Watch Series 7 or Watch Series 8 for that matter.

The report also tells us that the Apple Watch Series 8 will be more of an iterative update. It will be launched alongside the second-gen Apple Watch SE.

The Watch Series 8 will have an additional variant. The ‘explorer’ or the ‘adventure’ model will be for extreme athletes. With this, Apple plans to conquer the rugged smartwatch market. 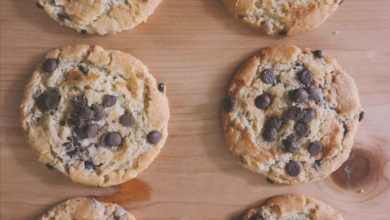 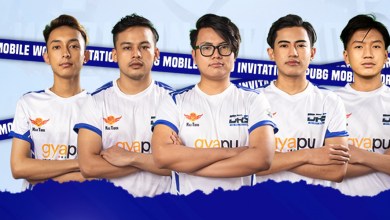 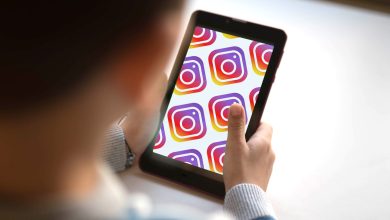