There were tons of new announcements during the second day of E3 2021. Here, we are discussing the ten best games announced at the PC Gamer’s PC Gaming Show at E3 2021. Most of these games are already available for wishlists in Steam and will launch later this year.

First announced last year,  developers have confirmed the August 3 launch date for Lemnis Gate.  It’s a time-bending First Person Shooter turn-based strategy game, where each individual gets 25 seconds of time-loop. Once a player hits the 25 seconds mark, the control shifts to the other player, who, at this point, can even intercept previous moves of the opponent before it happens. Developed by Alawar production, They always Run is a 2D side-scrolling game. The main character, Aiden, is a mutant with an extra arm. He is a bounty hunter chasing wanted criminals for reward. He uses his third arm to carry weapons or during combat. It is an online multiplayer shooter game, where players throw dishes and ingredients at each other. The game supports up to 8 players. However, it can start with even two players. Users can fight in a town-based setting or a competitive arena. The highlights include players sliding and jumping across the arena, launching themselves as meatballs by jumping into one, and attacking enemies with doughnuts. It’s an RPG game, where players will be able to choose between three characters. The trailer at the PC Gaming Show shed light on the backstory of one of them, Lysha, who wants to protect her daughter. The game takes place in Boston. 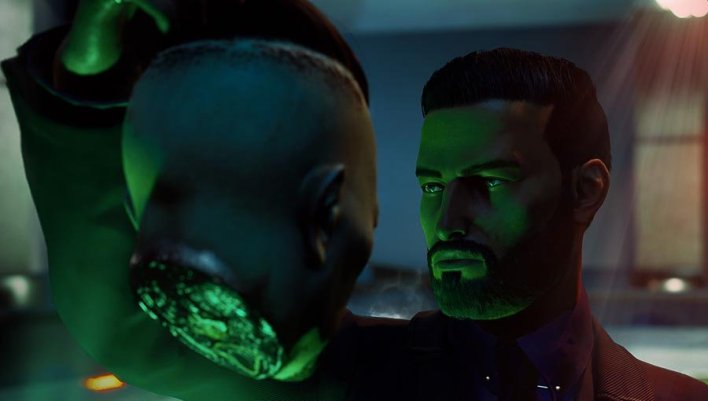 In Ixion, the earth is dying, and humanity’s future lies at the group of people blasted onto a space station. As a leader, you will have to make decisions regarding survival, research, and space exploration. However, you will have to wait longer, as it will only launch next year. It’s a sequel to FAR: Lone Sails. Like Ixion, here you will be leading a ship to a potential new home. However, this one takes place on the earth, where you will have to cope with the massive flood. Space is for everyone, and thus, you are at your backyard building rockets to be a part of the ongoing Space Revolution. 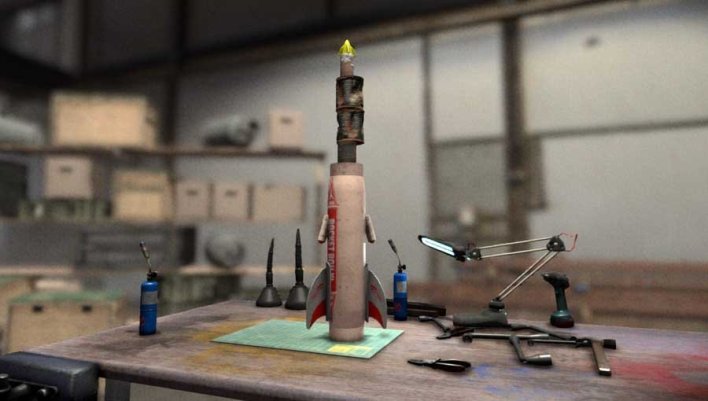 It’s a third-person tower defense game, where you stop orcs from getting in, using weapons and traps. You can kill orcs by yourself or do it together with friends. The third installment in the series brings two new campaigns, new heroes, a Scramble mode, war machines, and war guardian. This releases on July 3rd, 2021. A sequel to 2015’s Dying Light, Day Light 2 takes place 20 years after the original game in a city in Europe. The map is larger; there are over 3,000 parkour animations and tools like grappling hook and paraglider. This open-world RPG takes place after the demise of the Edoran Empire by the Great Plague. You will be playing as a band of mercenaries called Wartales. 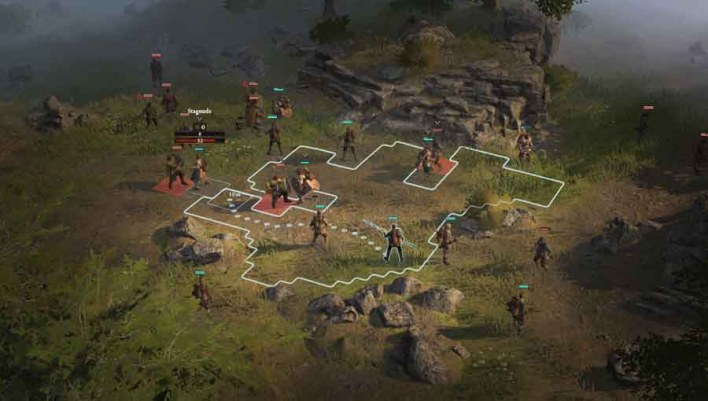 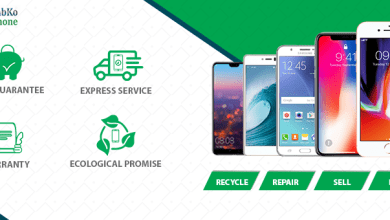 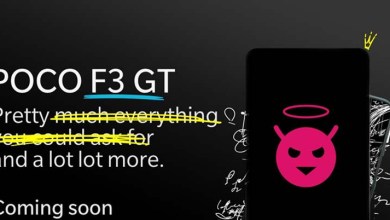