ICT Award at a glance

ICT Award is among the biggest tech award in the country, which is hosted every year by “Living with ICT“. It has been around since 2016 and has honored over 50 awardees so far.

Last year’s campaign was a successful one, with over 400 applications. Though several events had to be canceled due to the pandemic, the winners were later honored at a separate event. As mentioned earlier, it is the sixth edition of the ceremony. There are 11 different awards categories, including two new ones. The decision to open nominees came after the recent decline in the number of COVID infections in Nepal.

The nomination process for ICT Award 2021 is already live. The forms are available from ICT Award’s official site. Interested individuals and organizations can apply for the relevant category till 16th Shrawan (30th June).

The awards can be roughly categorized into three groups. The first group is for innovations and startups while the second is for individuals. Finally, we have awards for private and government organizations.

Moving on, candidates will be analyzed by a jury of twelve members. For the first group, there will be three rounds of selections in three months. This will be followed by public voting for the top five candidates. Other categories will have to go through four rounds of selection and a field visit.

What’s in it for the winners?

In addition to the honors, winners will get different services and facilities according to their category. For instance, winners of the first group will get loans and investment opportunities. 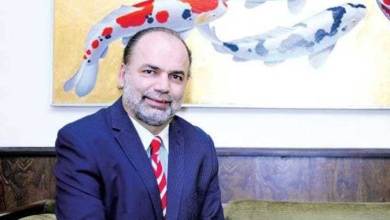