Solid State Drives (SSDs) are among the best storage options available since they use less energy and deliver faster read/write performance. However, hard disk drives (HDDs) continue to have a place in the storage industry because of their cost-efficiency. And to make this less expensive storage device more appealing, researchers at Cambridge University have introduced a graphene hard drive that outperforms current technology by up to tenfold.

Although hard drives were first introduced in the 1950s, their usage as storage devices in personal computers did not take off until three decades later.

Traditional hard drives are constructed of rotating platters and magnetic heads. The top layer is comprised of a carbon-based overcoat (COC) that protects the platter. Manufacturers are constantly reducing the gap between the two in order to develop higher density drives. Since the 1990s, COC thickness has dropped from 12.5nm to roughly 3nm, corresponding to one terabyte per square inch. 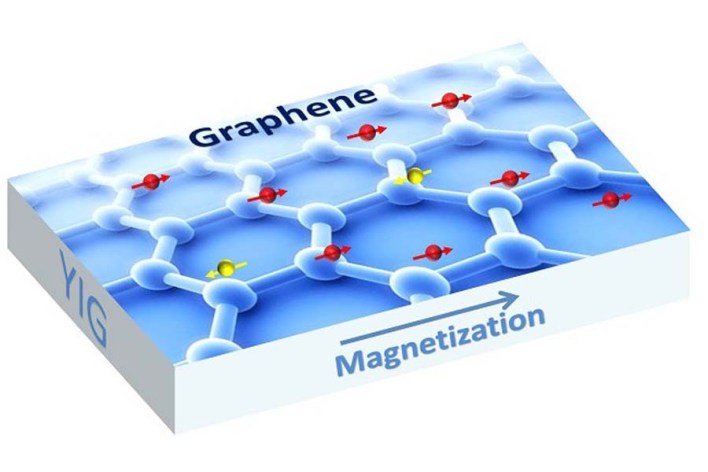 The Cambridge University research team replaced the COC layers with graphene to save space and used a novel technology called Heat-Assisted Magnetic Recording (HAMR) to boost data density. With this, drives can now carry much more data when heated. On the contrary, COC-based HDDs are incapable of doing so.

Thus, graphene combined with HAMR can give storage density ranging from four to ten terabytes per square inch.

The graphene utilized in drives not only increases storage capacity by up to tenfold but also increases corrosion resistance by 2.5 times. It also allows for a two-fold decrease in friction and wears better than other available alternatives.

The use of graphene in hard drives can be a win-win situation for the environment too since it can be made from household wastes. But as many advances and breakthroughs become obsolete over time, we don’t want this one to be one of them. As a result, storage manufacturers should incorporate such innovations into their products as soon as possible. 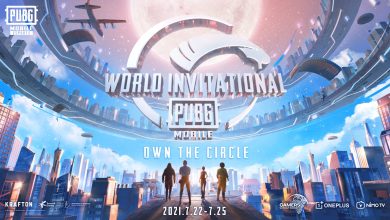 DRS Gaming will compete from Nepal through a public competition worth Rs. 360 million 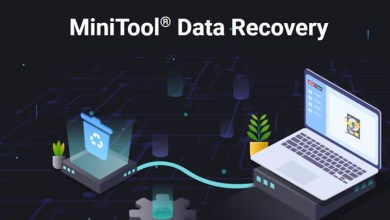 Yama Buddha has been brought to Kathmandu [Photos]