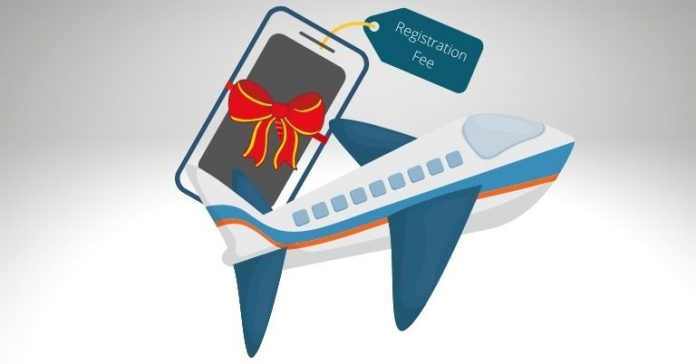 We reported last week that NTA is underprepared for the full-fledged deployment of MDMS in Nepal. Despite this, the system will see a soft launch from the upcoming fiscal year 2078/79. Now, NTA has clarified that it will charge a modest fee for gifted mobile phones that are imported for individuals—or even for mobile distributors.

NTA to charge a fee for gifted mobile phones:

As NTA begins to provide information in bits and pieces, it finally confirmed that it would collect a nominal fee for smartphones brought from a foreign market.

According to Purushottam Khanal (Chairman, NTA), people arriving in Nepal will be allowed to bring one handset along with the purchase bill once the system goes live. However, if a person imports more than one phone, he or she must pay customs duty for it. Similarly, the phone must also be entered into NTA’s database. Until now, people were allowed to bring more than one mobile set with them without this hassle.

According to MDMS Bylaw 2075, individual importers will need to register the IMEI/ESN/MEID number of their handset into MDMS. However, if someone uses an unregistered device through SIM or RUIM cards of Nepali telecom operators, a denial of service notification will be sent to the handset after 15 days from its first detection on a Nepali network.

Yet, it will not be applicable for phones subscribed to non-Nepali networks. Such phones will be allowed to enjoy roaming services in Nepal without the system’s intervention. Still, if the roamer is suspected of any criminal activity, MDMS will be able to track/block those devices.

The guideline also includes a one-time registration cost (as per NTA) for each mobile device imported into Nepal. The device could either be from an authorized importer or by individuals bringing it for non-commercial/personal use.

As NTA prepares for the soft launch of MDMS, we expect it to control the country’s grey smartphone market. Likewise, NTA should also focus on developing a consumer electronics industry that delivers genuine as well as affordable products. 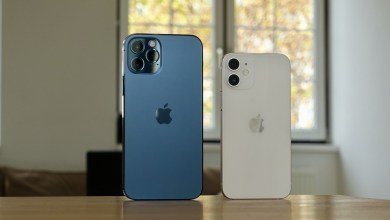 Apple will repair the broken Airpiece of iPhone 12 for free 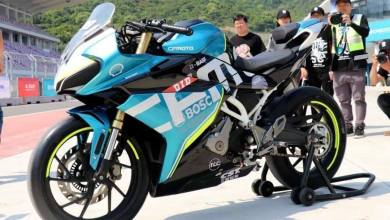 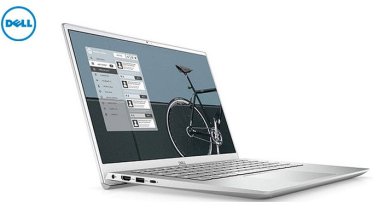 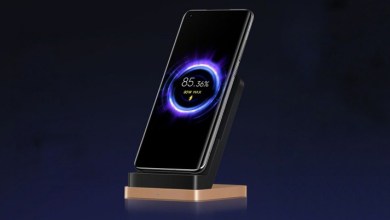