If you recall, there are several OEM brands in smartphones. However, we rarely see new OEM brands in laptops, especially in Nepal. Ripple began this initiative in Nepal. They have launched a new laptop in Nepal, and the best thing is that it is fully customizable. So, let’s take a closer look at the Ripple Artifact specs, features, availability, and price in Nepal.

As far I know, the Ripple Artifact is the company’s first laptop that is available in Nepal. Ripple is a Nepali company that assembles various parts of a computer to create a new product. The newly released Ripple Artifact features an Intel i5 10300H processor and a GTX1650 Ti graphics card. In terms of screen size, it has a 15.6-inch screen with FHD resolution. You also get a screen with a refresh rate of 144Hz. The dimensions of the laptop are 359.5x238x21.9mm, and it weighs 1.85Kg. 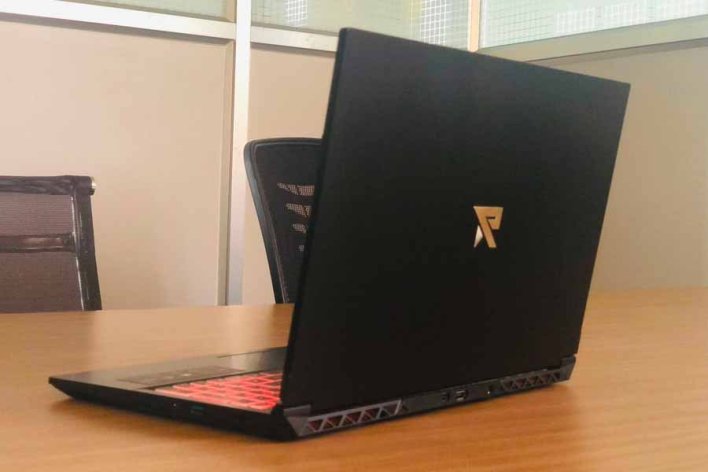 You can also choose between Windows and Linux as your operating system. In terms of performance, there is 8GB DDR4 RAM and a 256GB M.2 PCIe NVMe solid-state drive. The computer has a battery life of 49 WH. More intriguingly, you have the choice of upgrading or downgrading the laptop. That is, you can tailor laptops to your specific requirements. Ripple has already mentioned that the laptop can be customized, and there is an option to configure the processor as well.

The device’s pricing is yet to be announced, but Ripple has stated that it would be less costly than most devices on the market. A similar configuration of the laptop cost somewhere between Rs. 1,10,000 to Rs. 1,25,000.

Can it compete over others?

As previously said, the industry is dominated by various popular brands. However, one thing that laptop markets are missing is a new player in the industry. You can see how Chinese smartphone companies were able to gain the trust of tech enthusiasts all over the world. And the main reason was they sell goods so low-cost that nearly anyone could afford them.

Starting a business necessitates a lot of determination and skill in order to market its goods. Ripple, a Nepali brand, has stated that they are offering less costly alternatives for products with comparable specifications. And, if it continues to sell such a commodity at a reasonable price, I do not believe Ripple would fail in the Nepali industry. 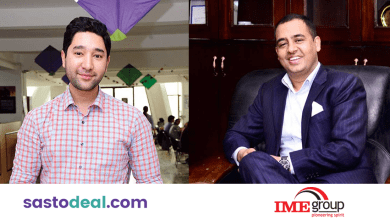 Sastodeal to Raise Investment from IME Group in Series B Funding 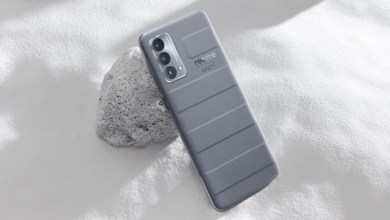 How to Choose the Best Jewelry for Your Outfit