The body of famous rapper Anil Adhikari, popularly known as Yama Buddha, has been brought to Kathmandu on Saturday. Adhikari’s body was brought to the Capital City by the flight of an Etihad Airbus at 3:41 pm. Adhikari’s body will be directly taken to Kamaladi-based Nepal Academy for condolence from the Tribhuvan International Airport (TIA), a family member and artist Resh Maratha told Republica Online.

Rapper Adhikari, 29, was found hanging in his bathroom on January 14. Twenty-nine-year-old Adhikari had been found dead at his residence in northern London on January 14.

According to family sources, the singer was found dead in his bathroom at around 3 am. Adhikari had been living in London with his wife. 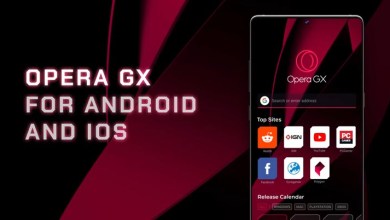 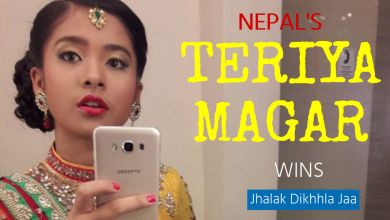 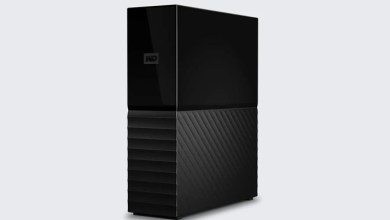 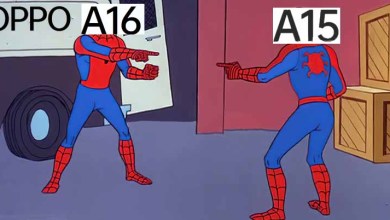